3 THINGS TO DO IN ATLANTA 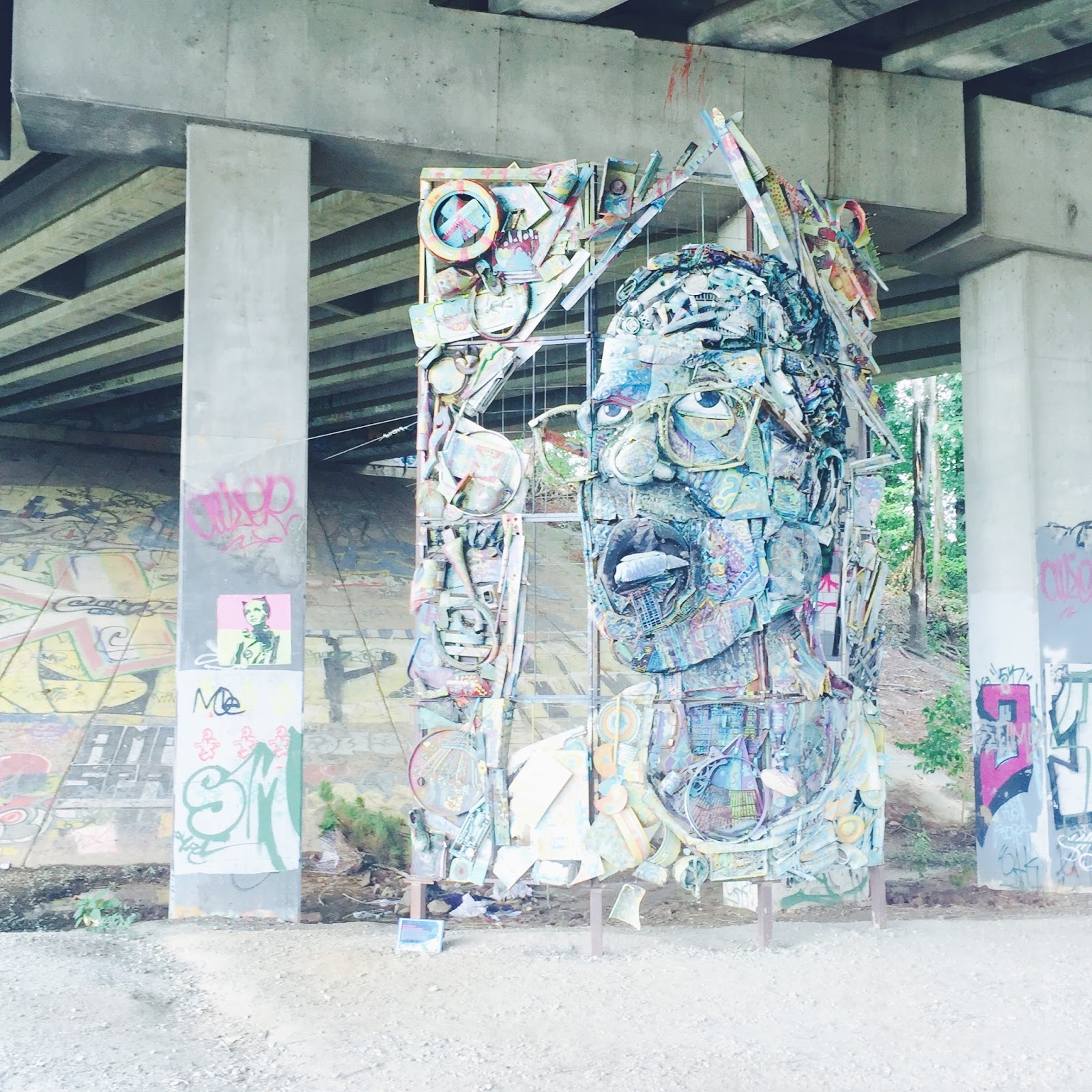 For whatever reason, Georgia is not considered as one of those “mini-break” destinations in the same way as it’s cool Northerly sisters – New York and Tennessee. Or maybe it is and I just haven’t read that issue of Lonely Planet. I say we call it THE shiny new hipster destination and encourage a tidal wave of identical Instagram pics immediately.

Tom and I only had a short few days in Atlanta, but we had a blast experiencing life in this bustling city. It’s cool, welcoming and diverse and whilst there are a trillion things to get up to, these three things made our trip memorable.

1. Rent Bikes and Cycle the Beltline

Stopping only to eat humous in hipster cafes.

Ah Atlanta, the capital city of Georgia and the 9th largest metropolitan area in the US – home to the 1996 olympics, the busiest international airport in the world and the Atlanta Beltline – a former railway that circles the city – which is peppered with street art that makes you wonder whether you’re doing life right.

Take this mosaic for example – named, “The Art of Reconciliation” it perfectly encompasses everything your mama taught you about never throwing away a perfectly good bike helmet. But if you aren’t a serial hoarder and you happen to live in Atlanta then don’t worry, because you probably contributed to this impressive piece made entirely from deserted junk picked up on the streets of the city. The mosaic was a team effort made by more than 200 people from different communities across Atlanta and I think you’ll agree it puts London’s graffiti scene to shame. Lil bit. 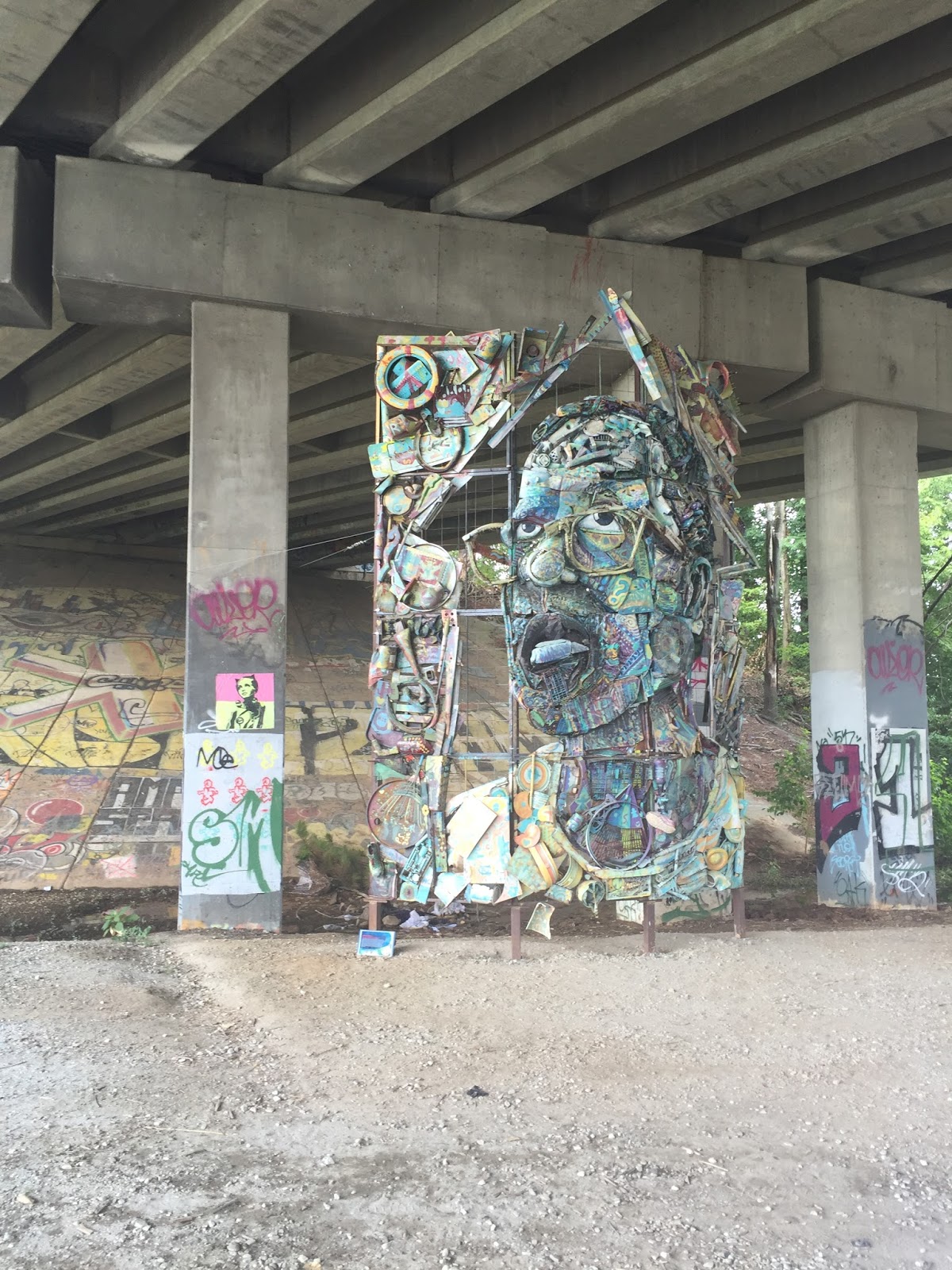 I HAD to stop for this vibrant commissioned mosaic by Alex Brewer AKA Hense, which was considerably harder than it sounds because we rented bikes without brakes – more on that later. Google says that this piece is the perfect mix of shape, form, colour and line. I say that it looks like a giant professional (and COOL) version of what happens when kids dip their thumbs in different coloured paints and expertly position them on paper. Sorry, what? You don’t know any 5-year-old prodigies?

I didn’t not do Art History at Cambridge for nothing guys. 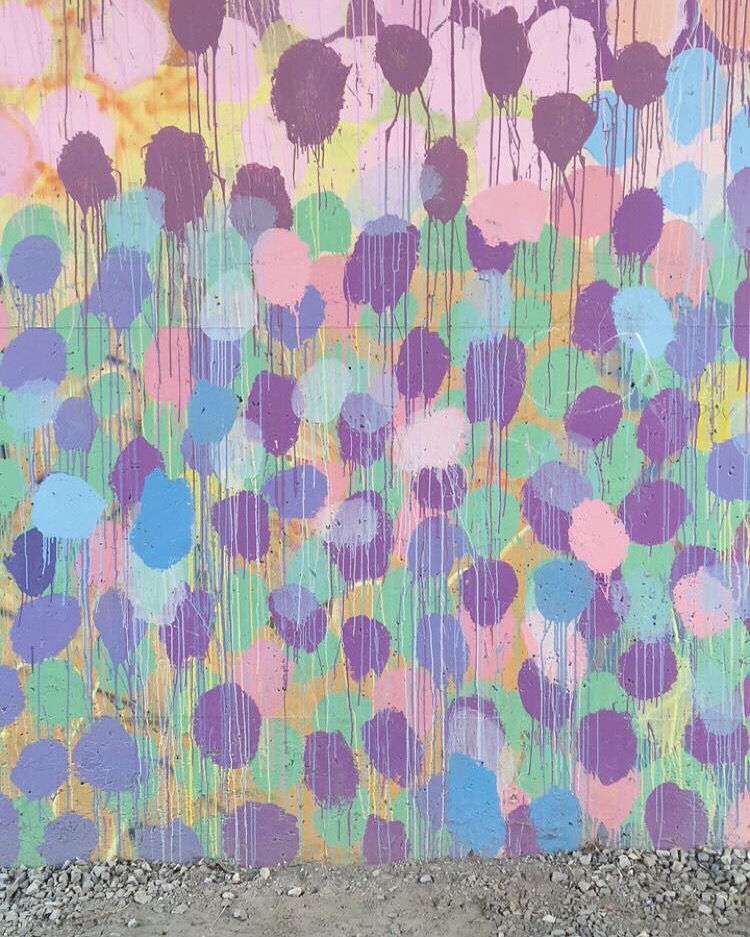 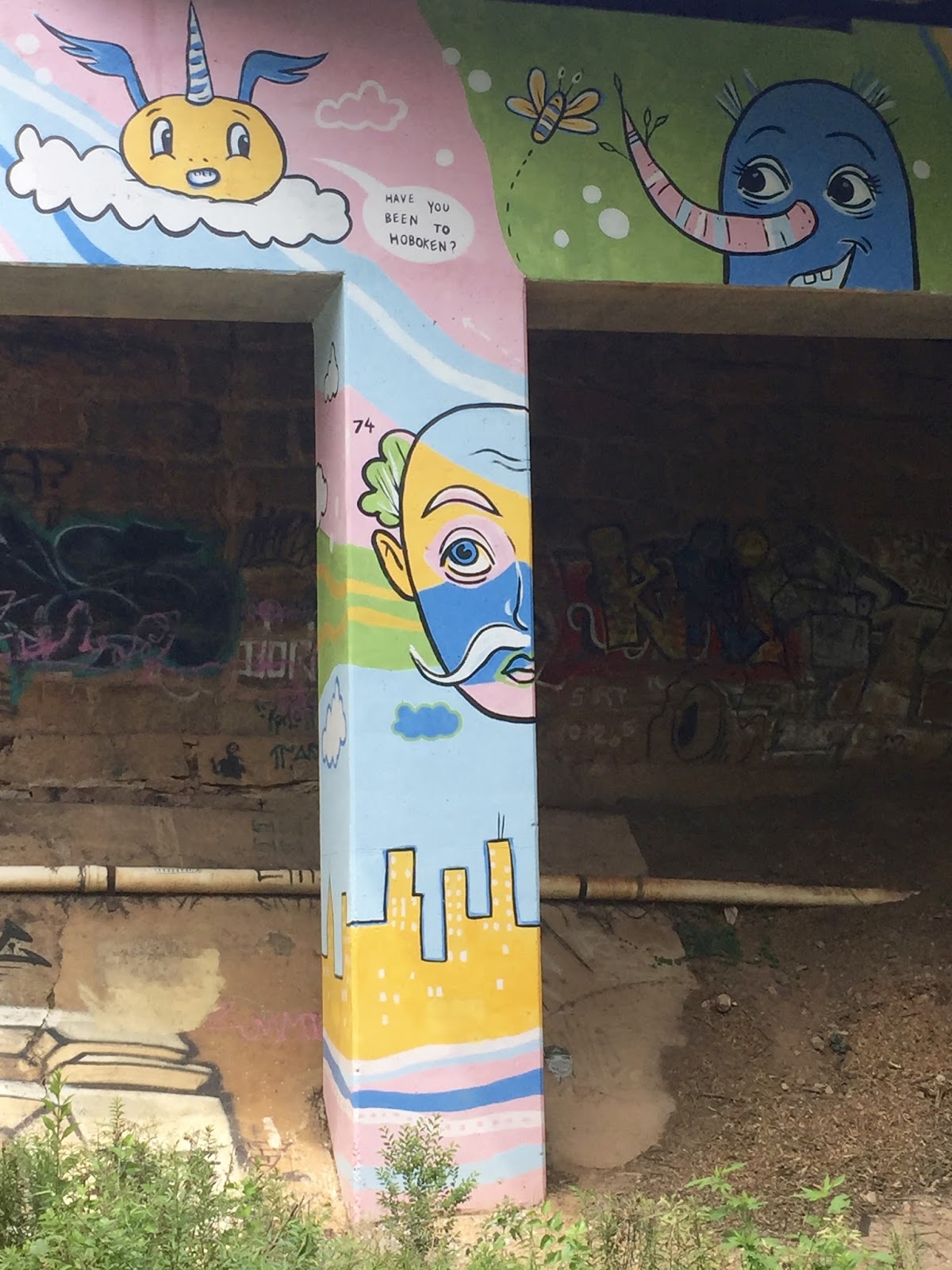 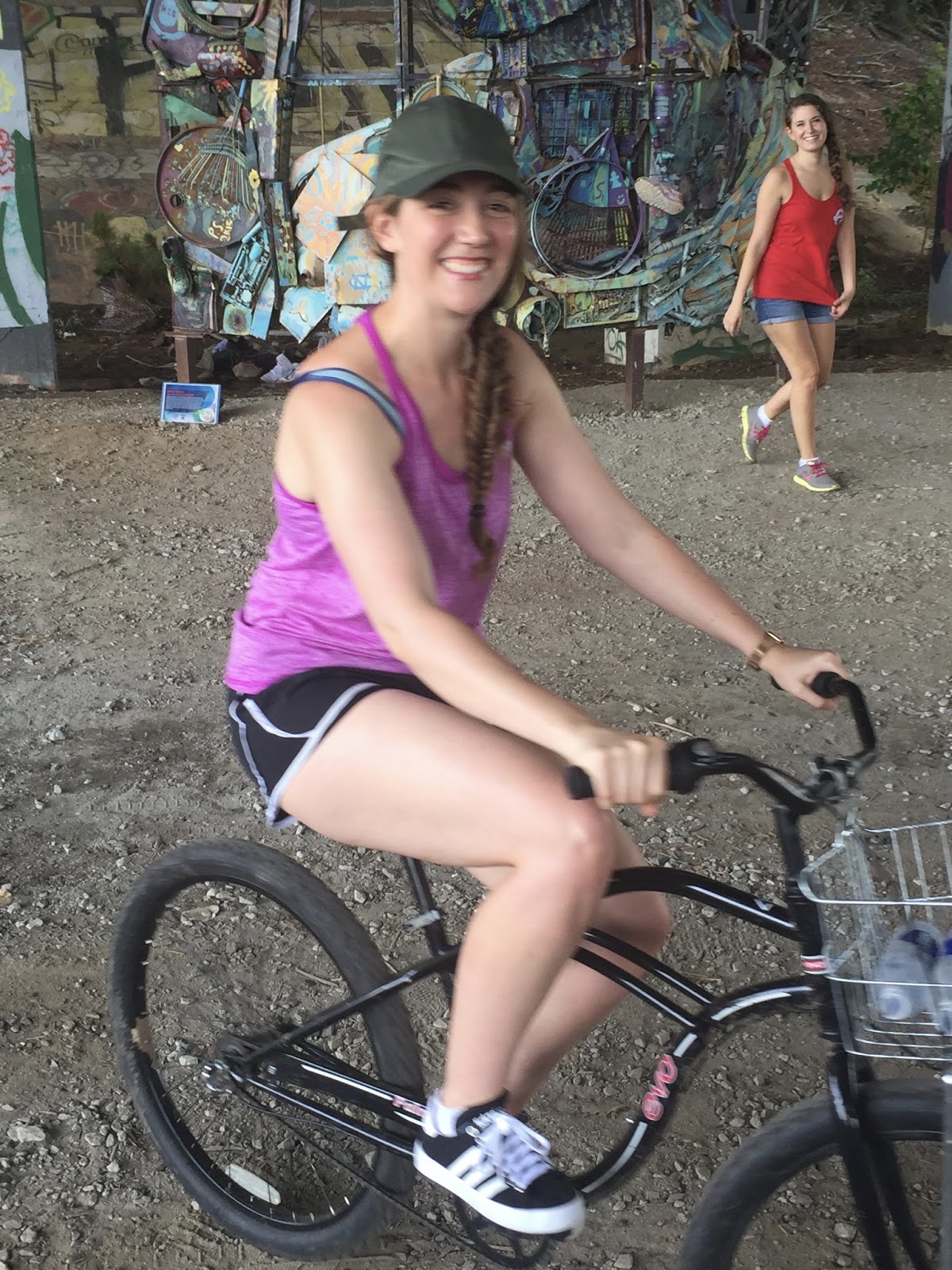 After all that exercise you’re probably gonna want a cocktail and some nachos, amiright? Roswell is a beautiful city not far from Atlanta, with a rich Civil War history and tons of places of interest so it’s well worth a day trip. We were only there for Ceviche Taqueria’s Mexican food and iced margaritas because there was no time for culture. Idk what Tom was drinking but he totally wins.

Roswell sits on the Northern banks of the Chattahoochee river so it’s great for hiking and canoeing. If it’s your thing, Roswell is also home to the International UFO Museum. Need I go on?

This was the last civilised photo of our evening – karaoke and shots took over from here. 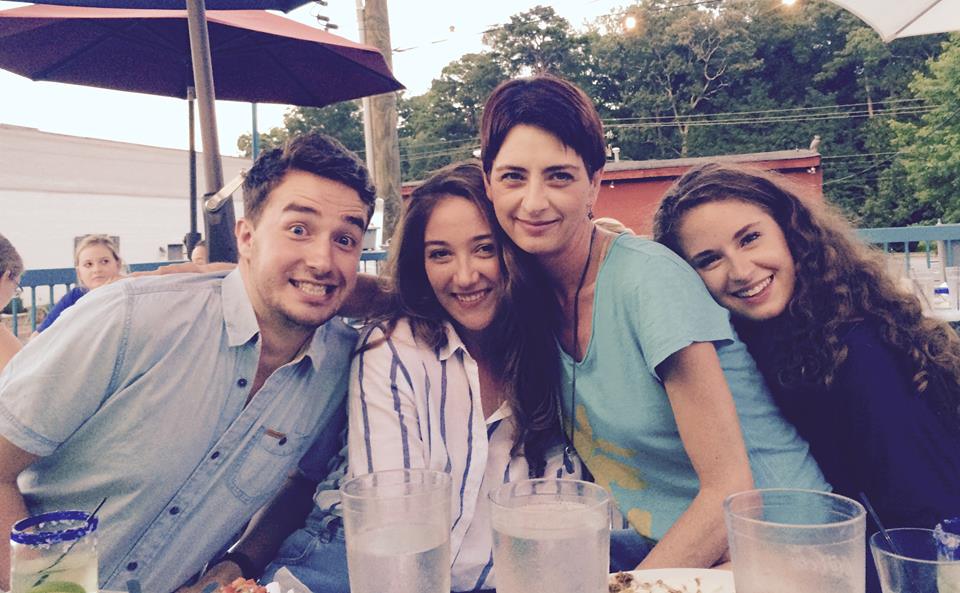 And be a real-life hipster

Ponse City Market may be the coolest shopping mall I’ve ever been to. Designed inside an historic building in Atlanta (just off the beltline) this incredible place is the ideal mix of hipster and glam. The industrial vibe of the food hall and the market is irresistible.

It’s got everything from food made by artisan chefs to flats for professionals and sociable places to gather. It’s a total hub of energy – full of business-people and artists. The great thing about having a core temperature of 100 degrees whilst cycling the beltline is that you get to explore boutiques you wouldn’t normally go in just to get a few moments alone with their air conditioning- like homeware stores that charge $500 for a spoon. Ponse has such a huge variety of places to shop that you can overdose in air conditioning and empty your wallet at the same time. Because trust me, you’ll want to do both.

The best part is that it has direct access to the Beltline, so you can literally park your bike and stop for lunch (or shoes). 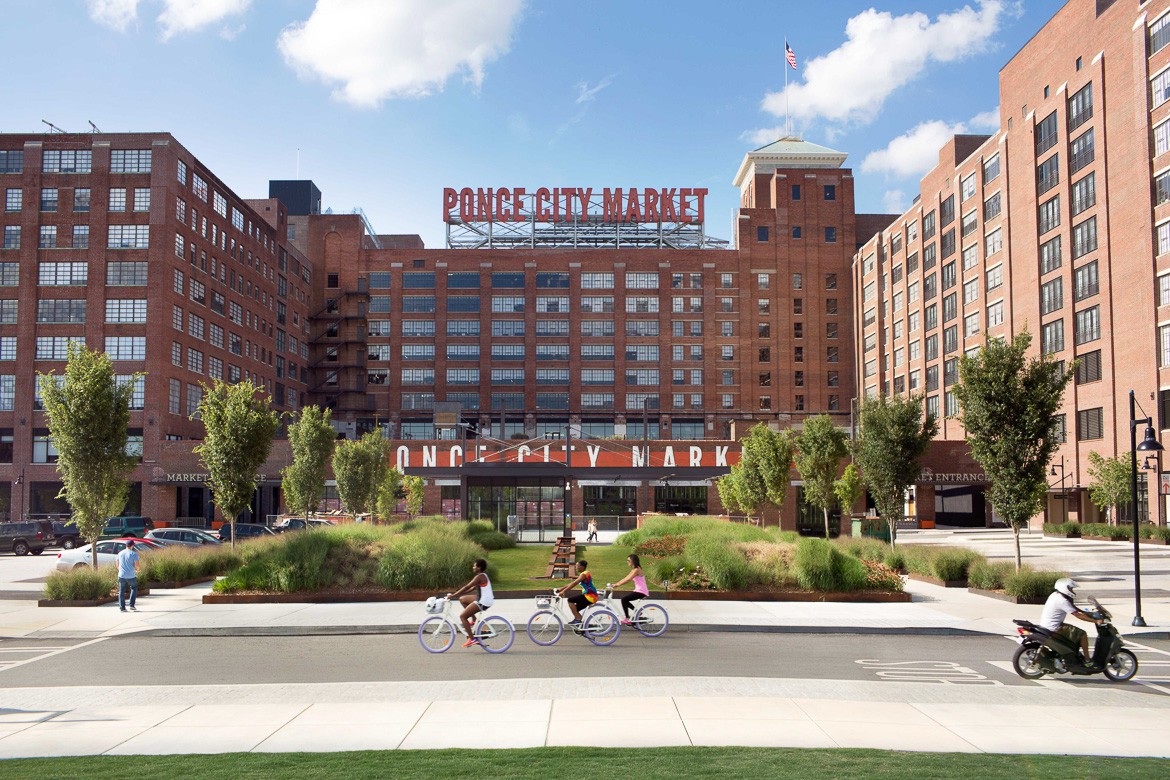 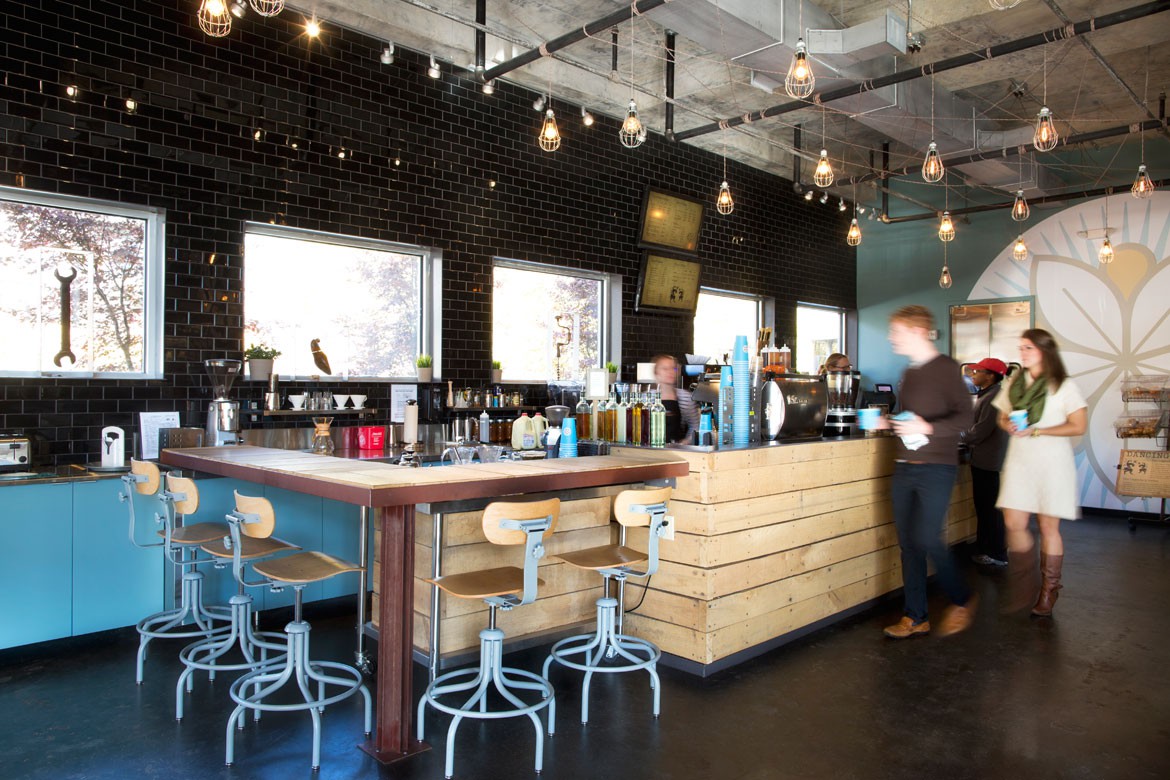 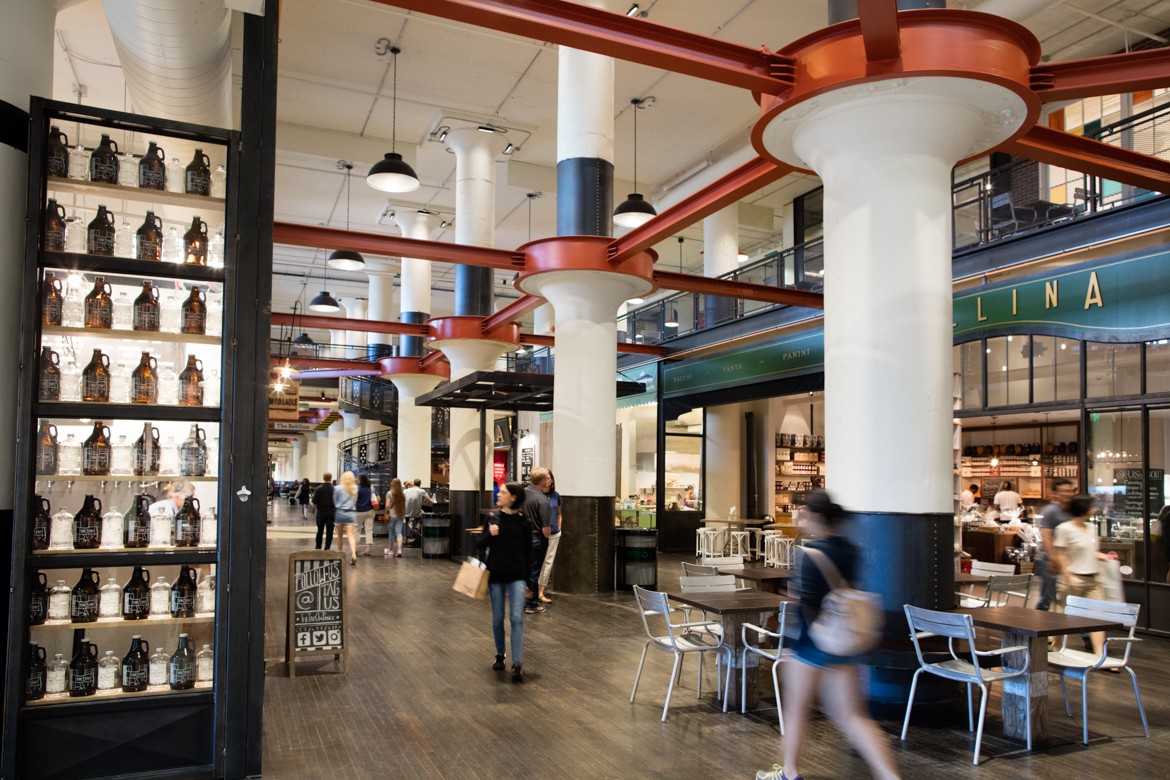 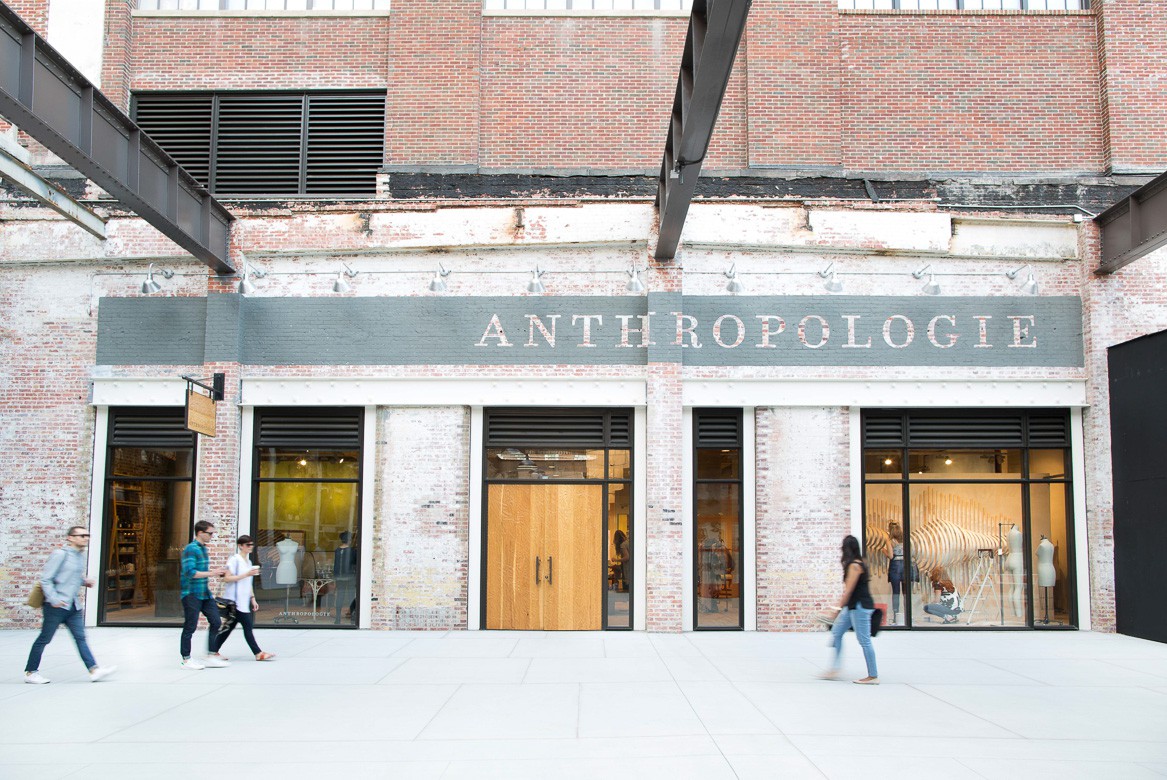 If you want to find out more about Ponse City Market or the beltline, you can do so here and here. Let me know in the comments if you’ve ever been to Georgia or whether you’d ever consider a trip!

ONE NIGHT IN THE DIAL HOUSE, REEPHAM

PRAGUE ON A BUDGET