A WEDDING IN A FRENCH CHATEAU 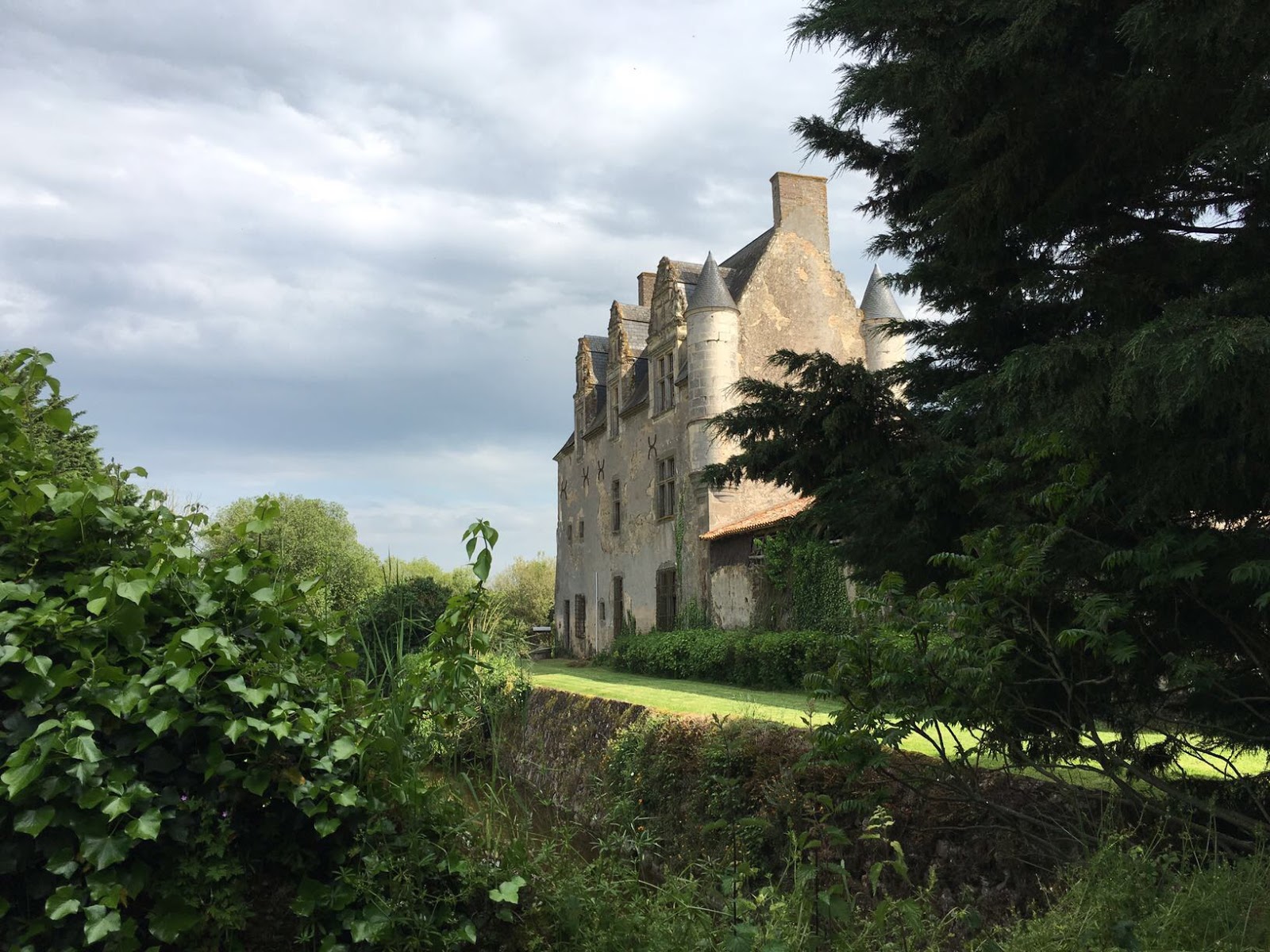 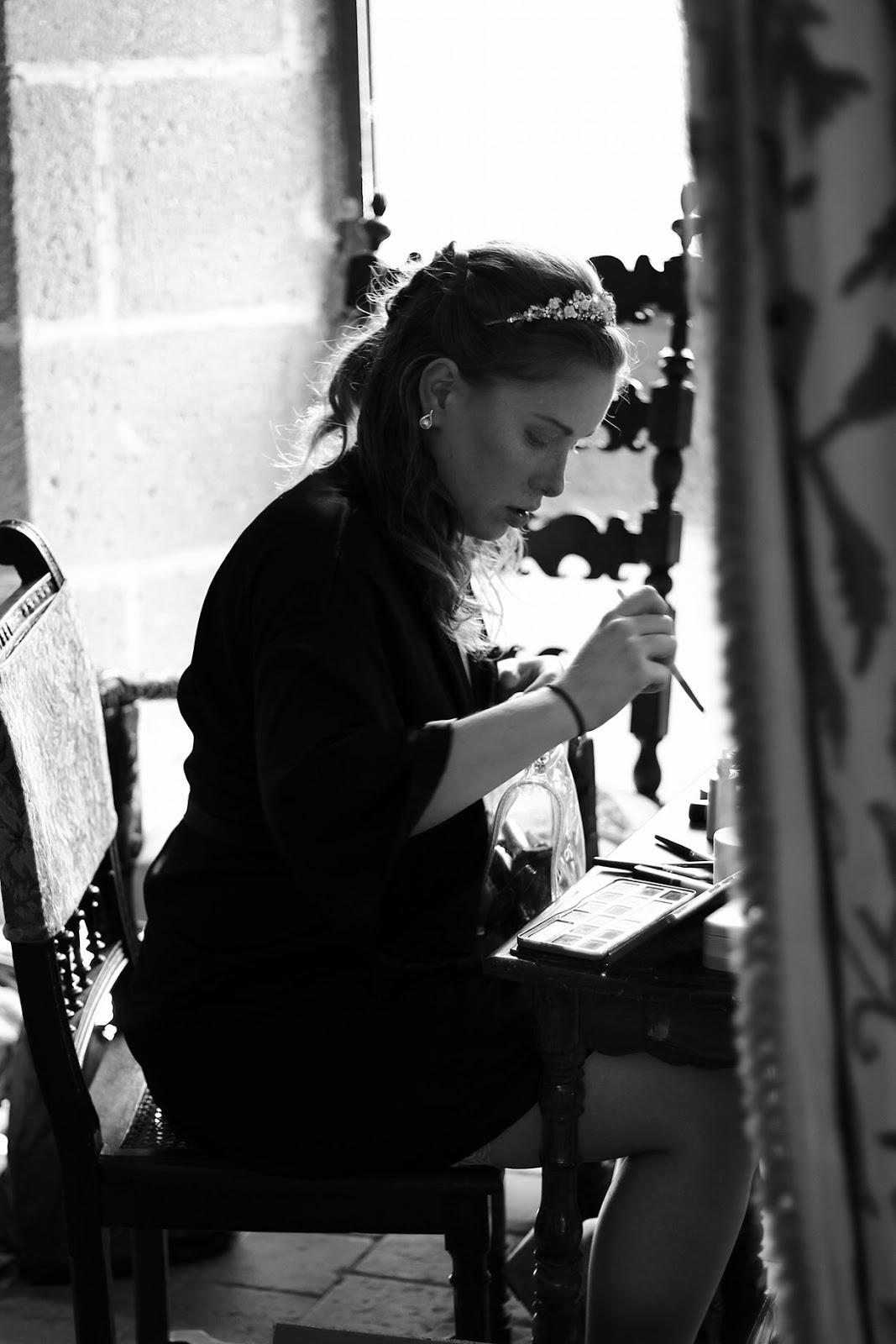 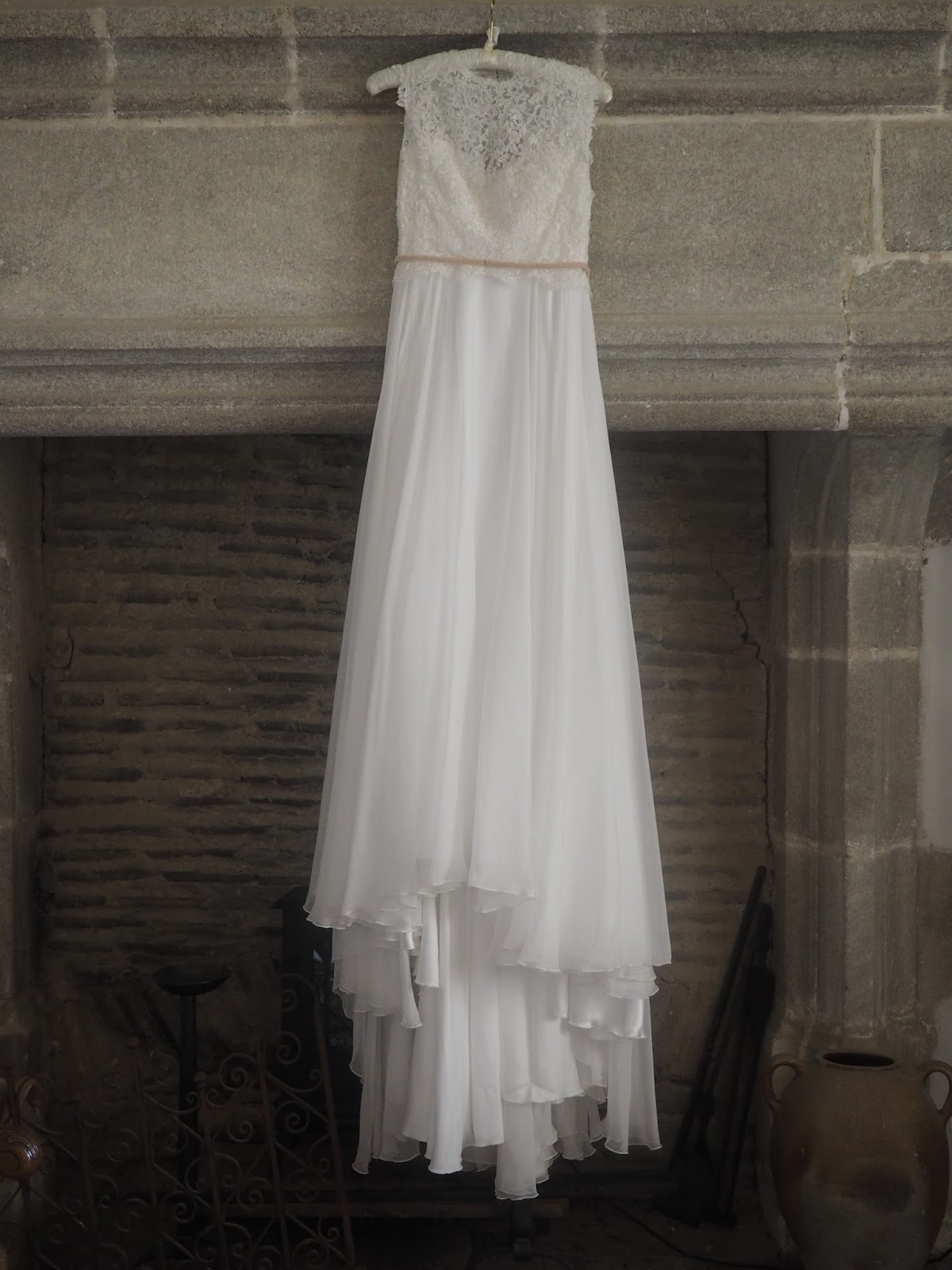 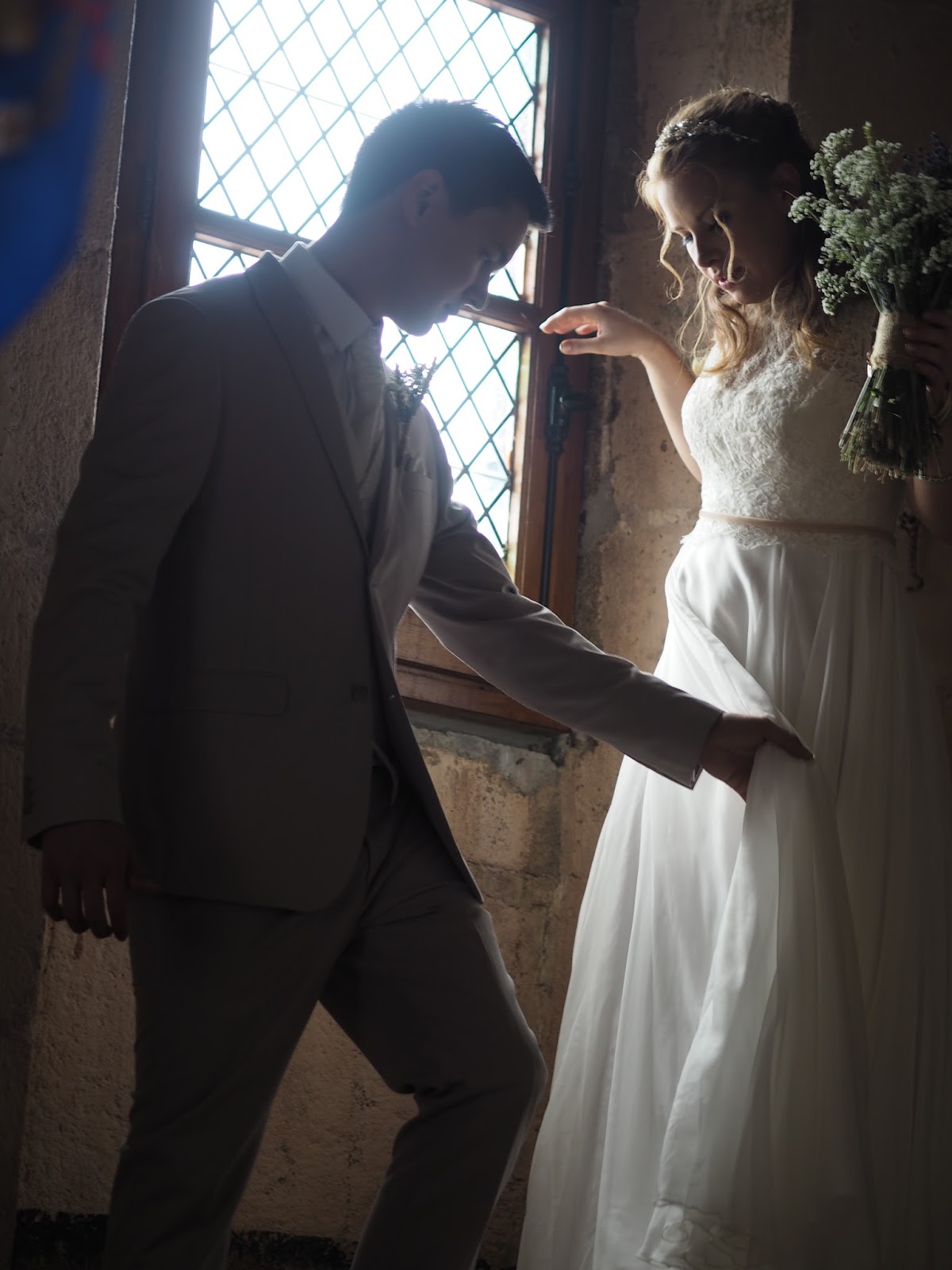 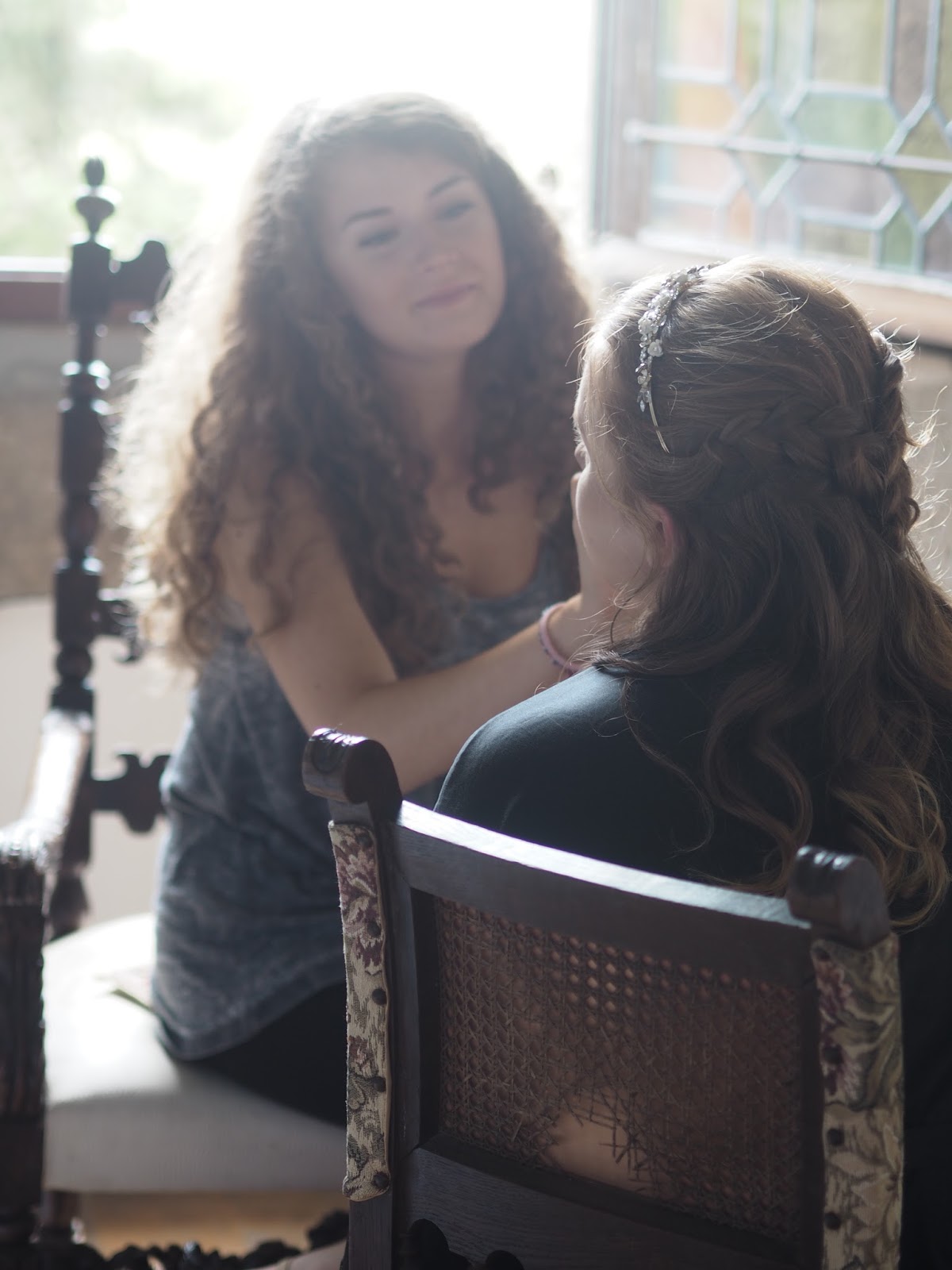 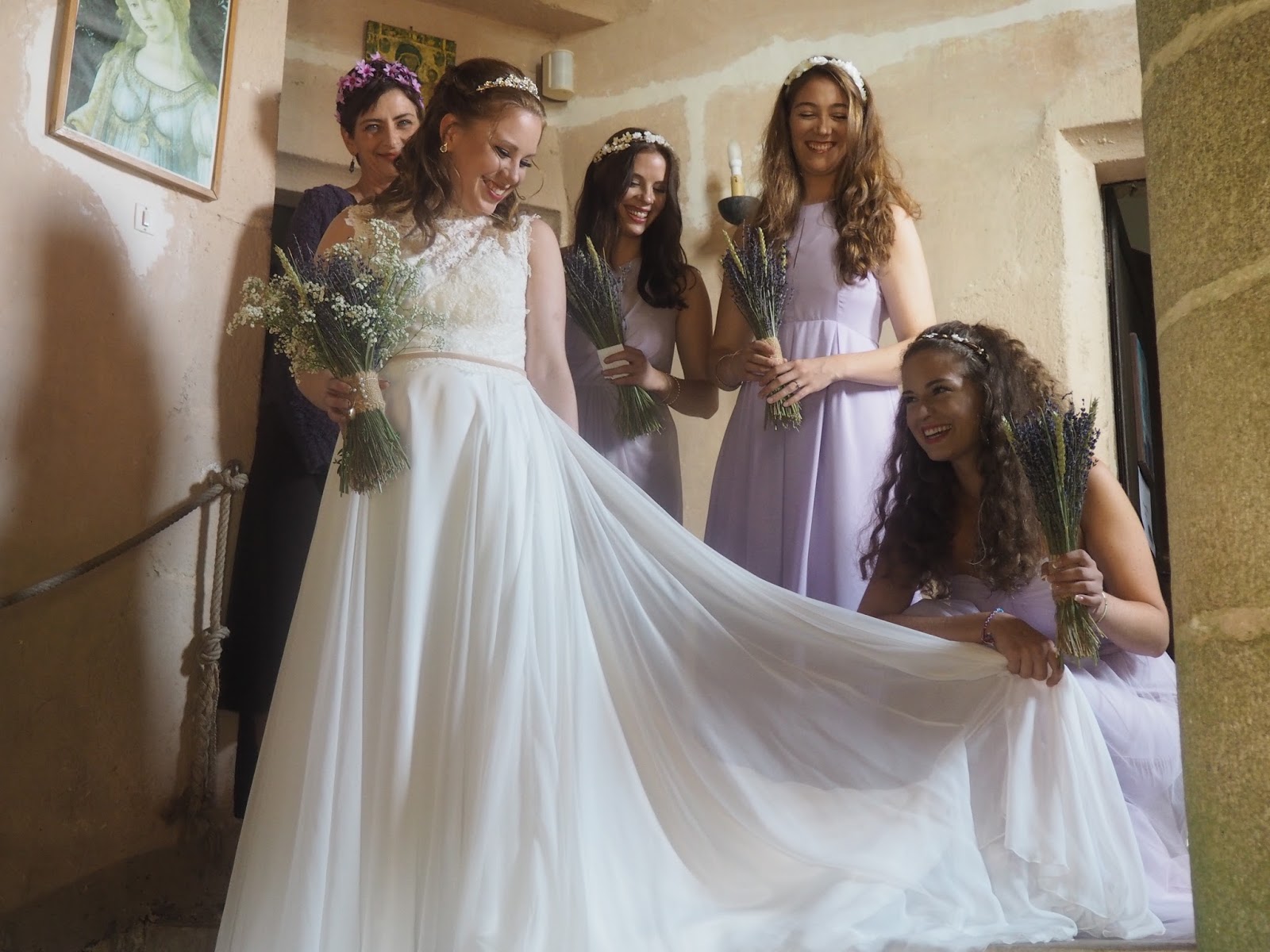 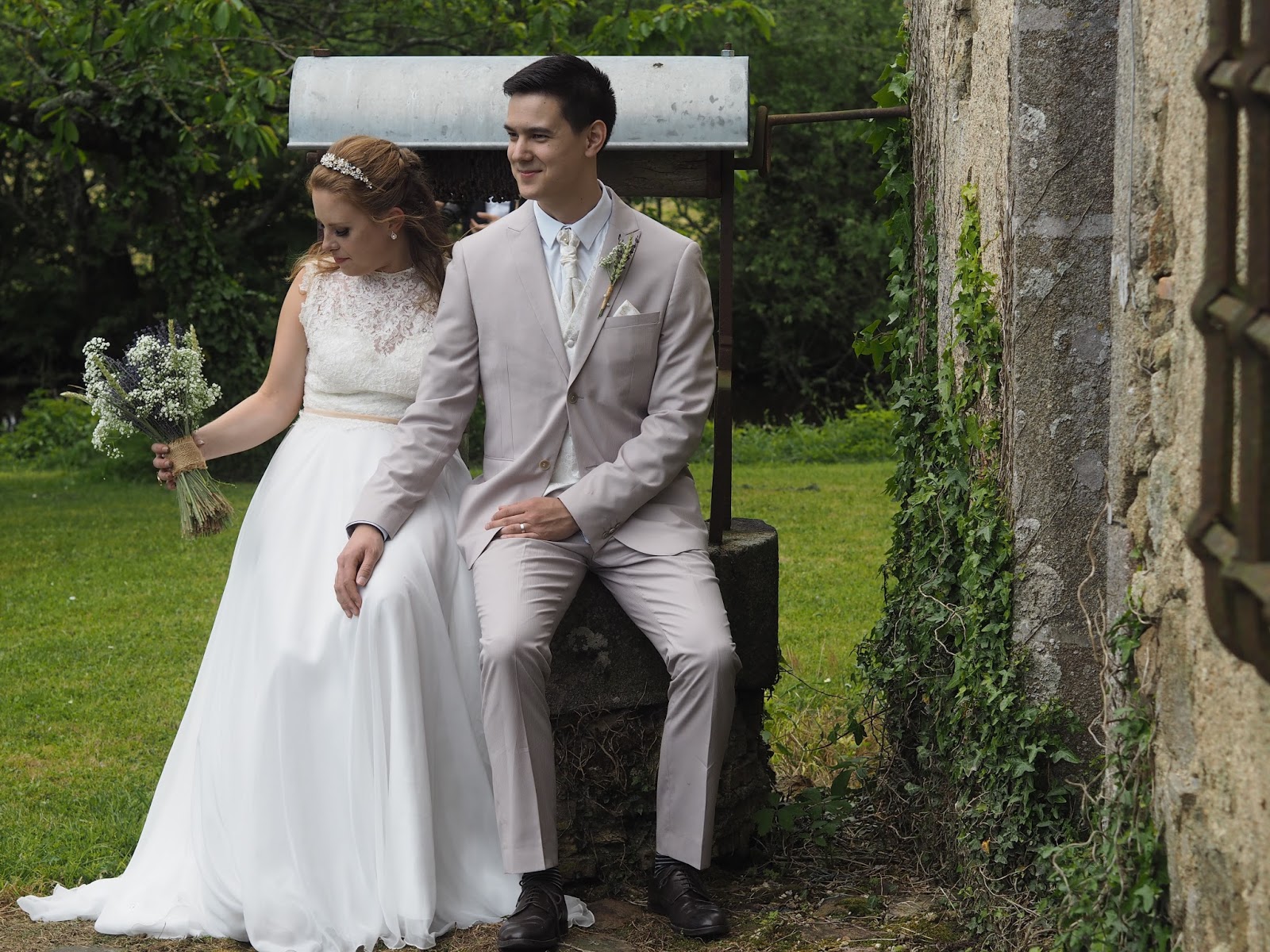 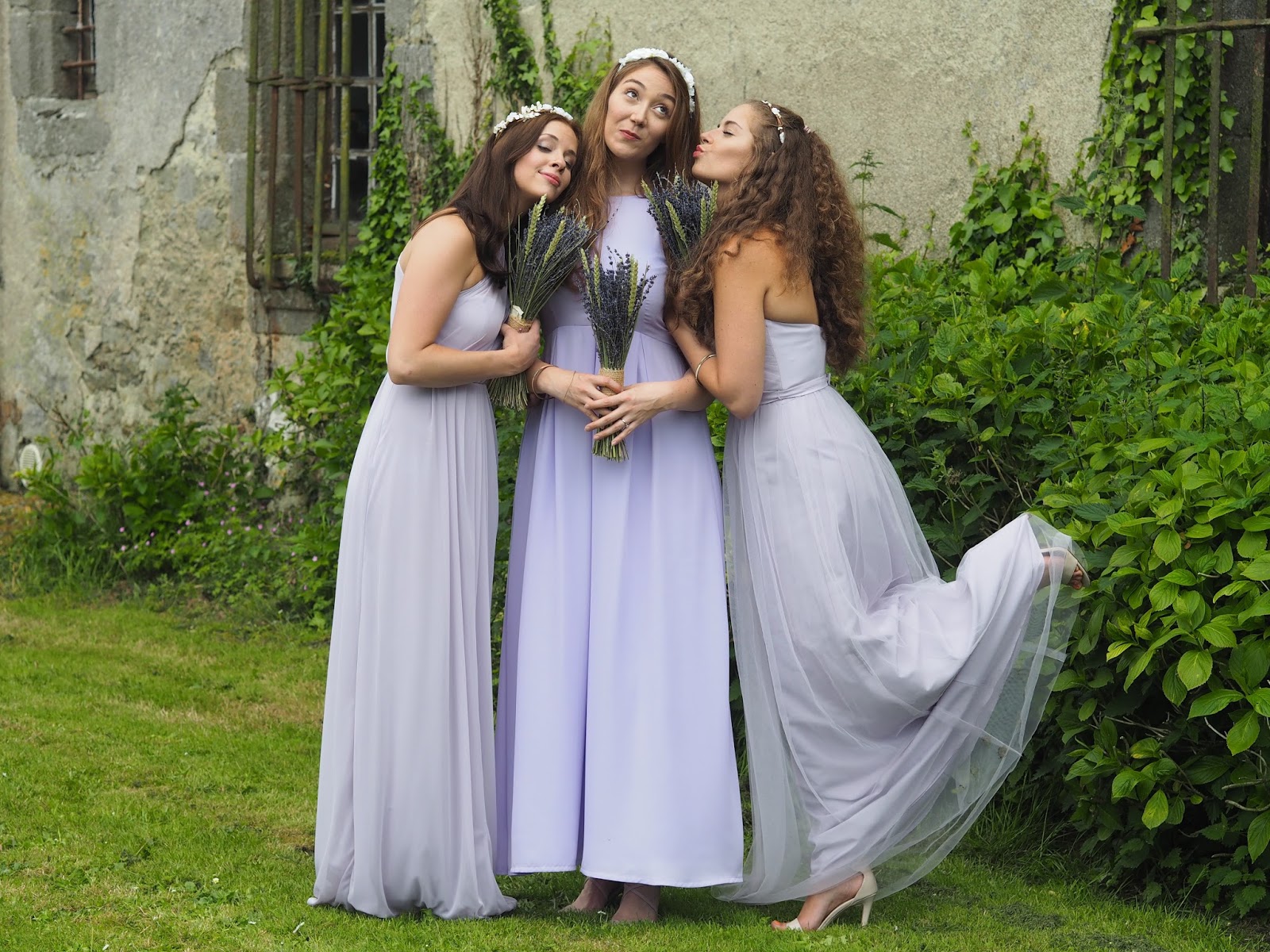 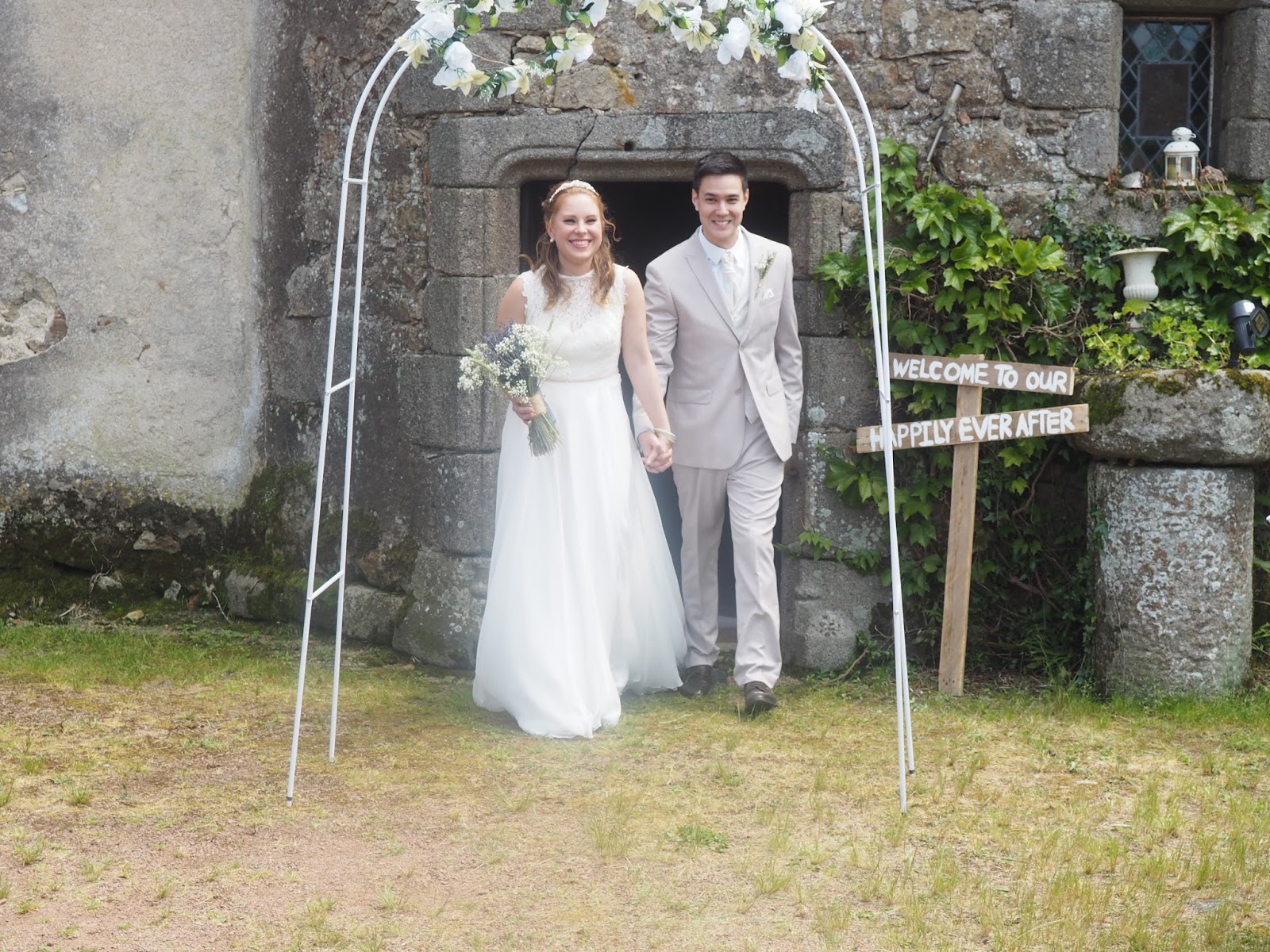 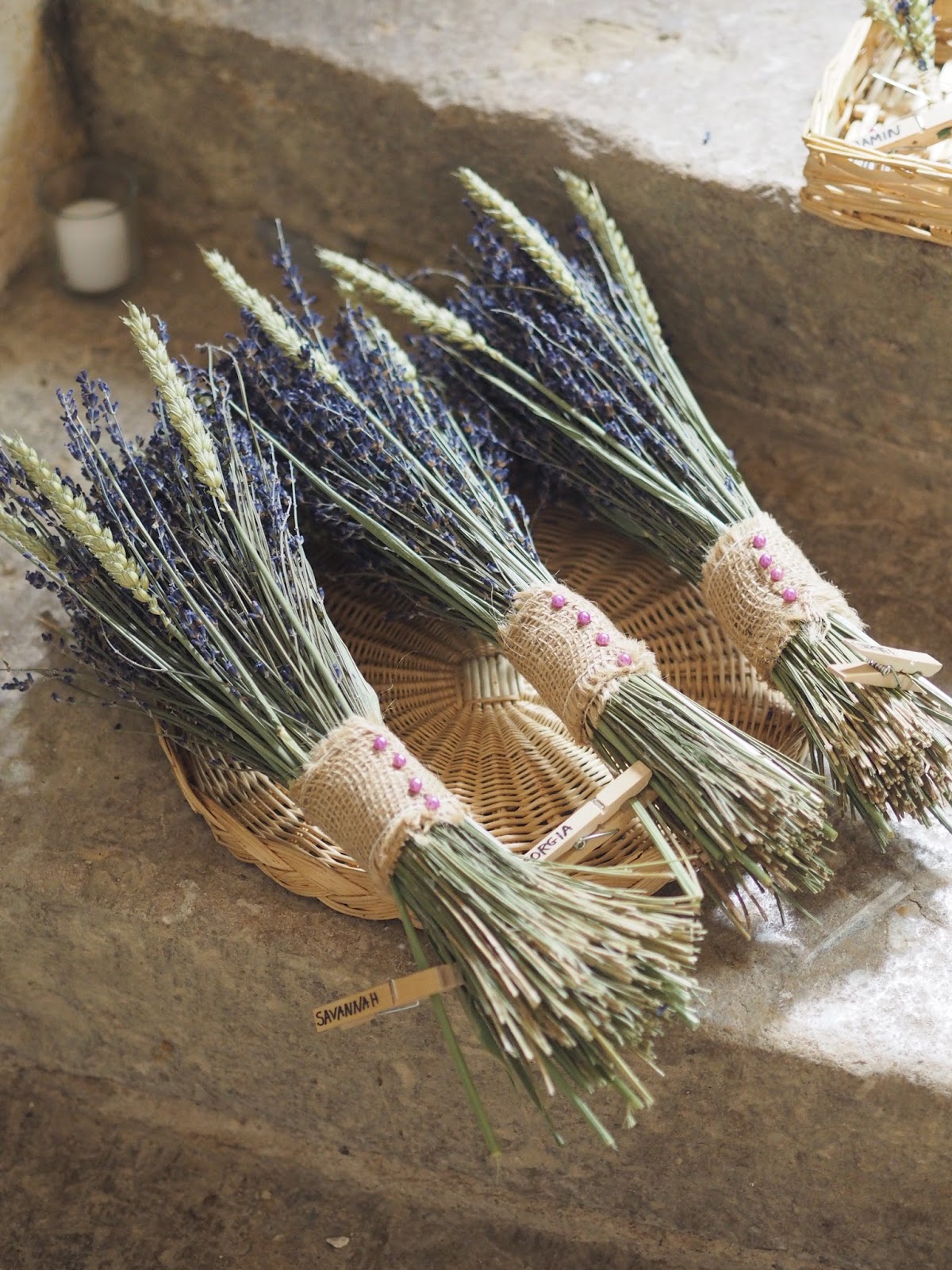 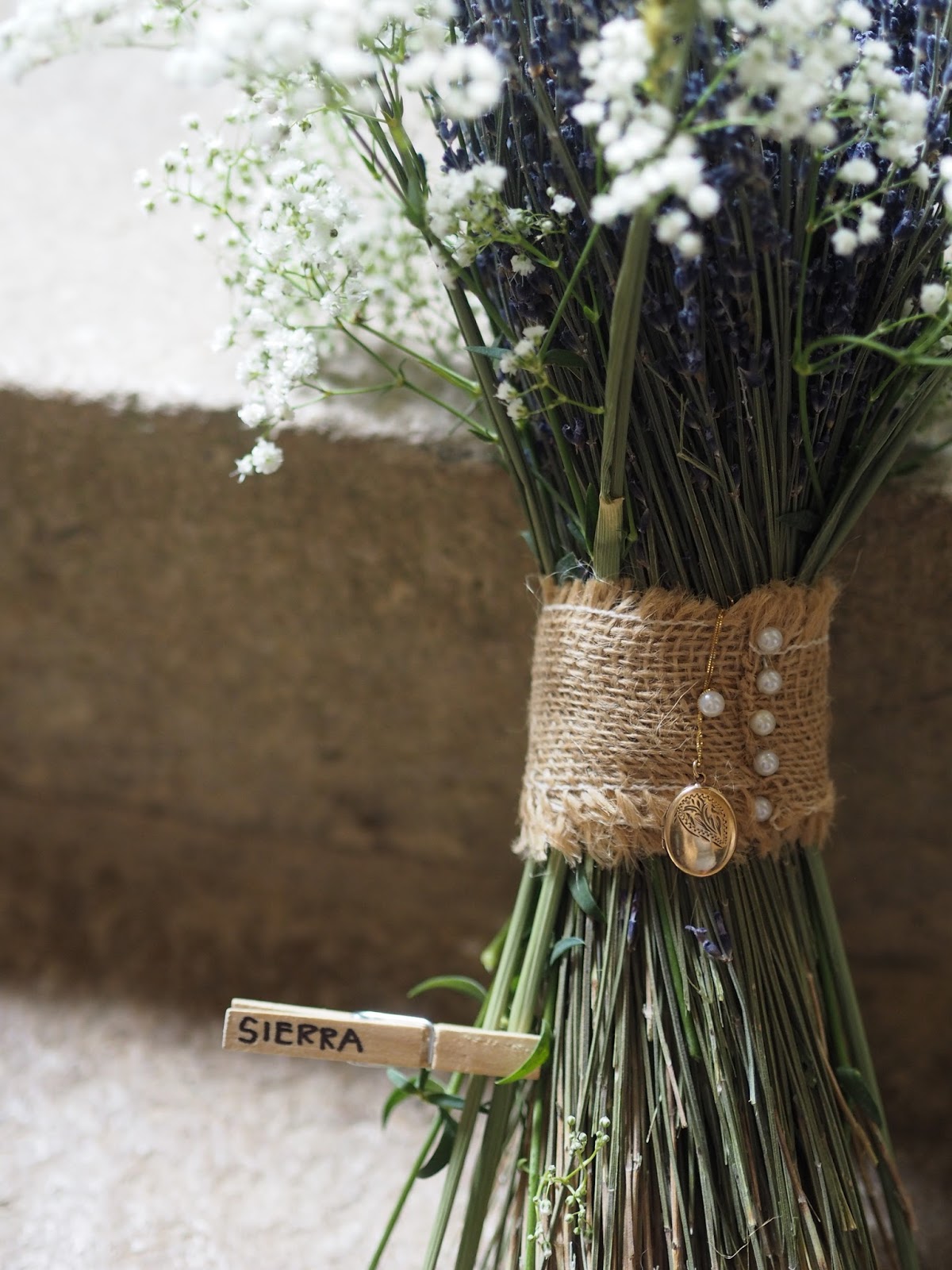 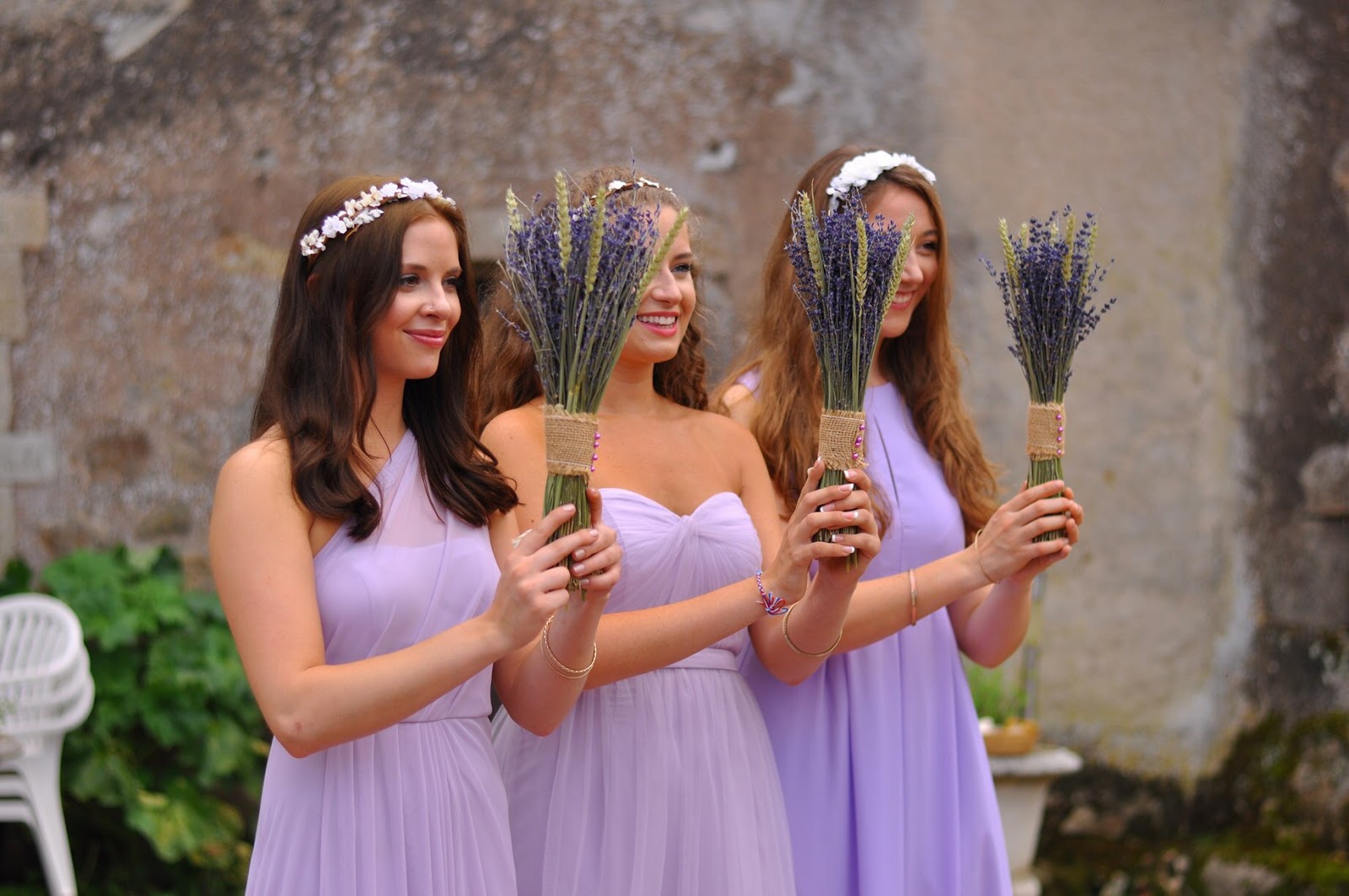 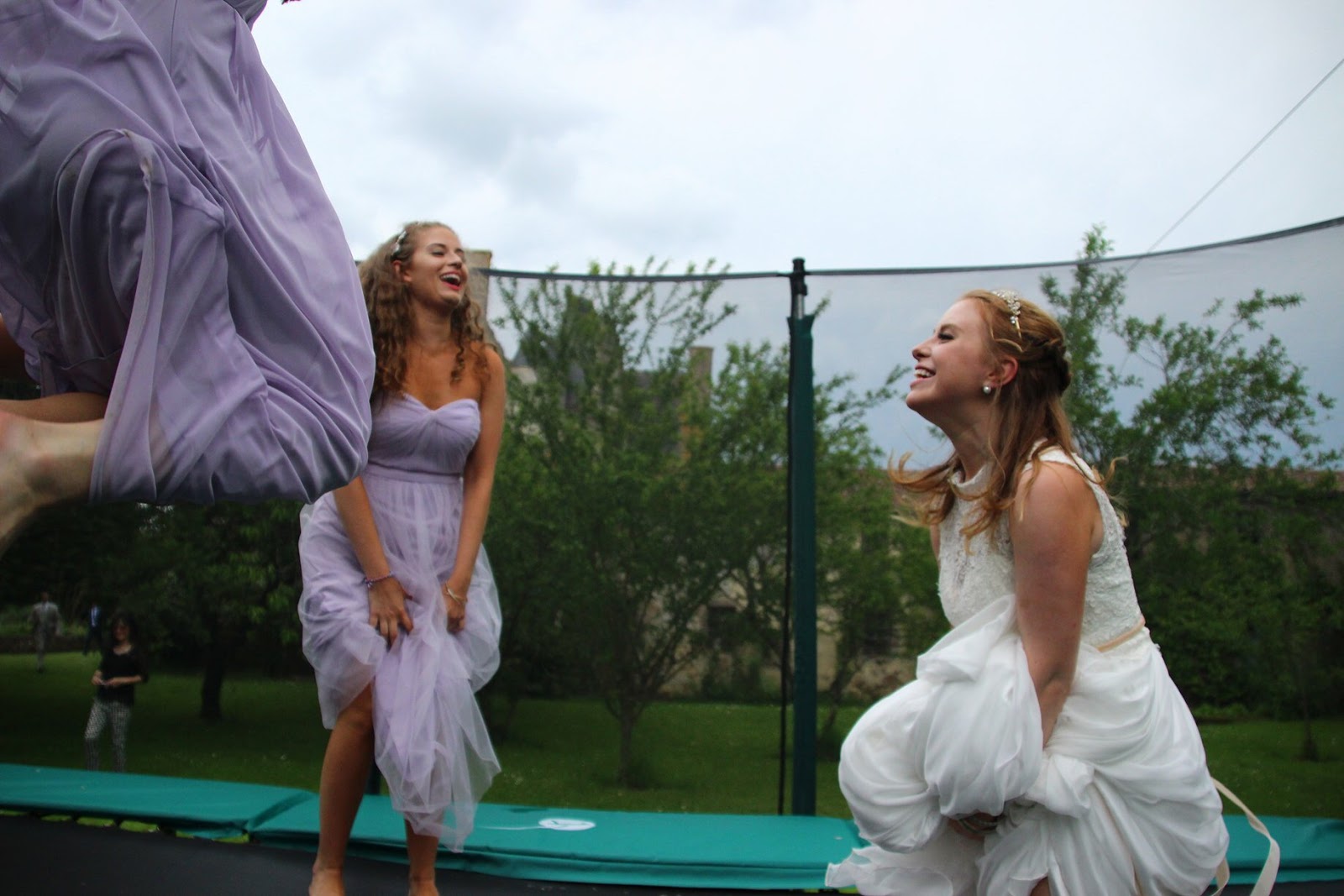 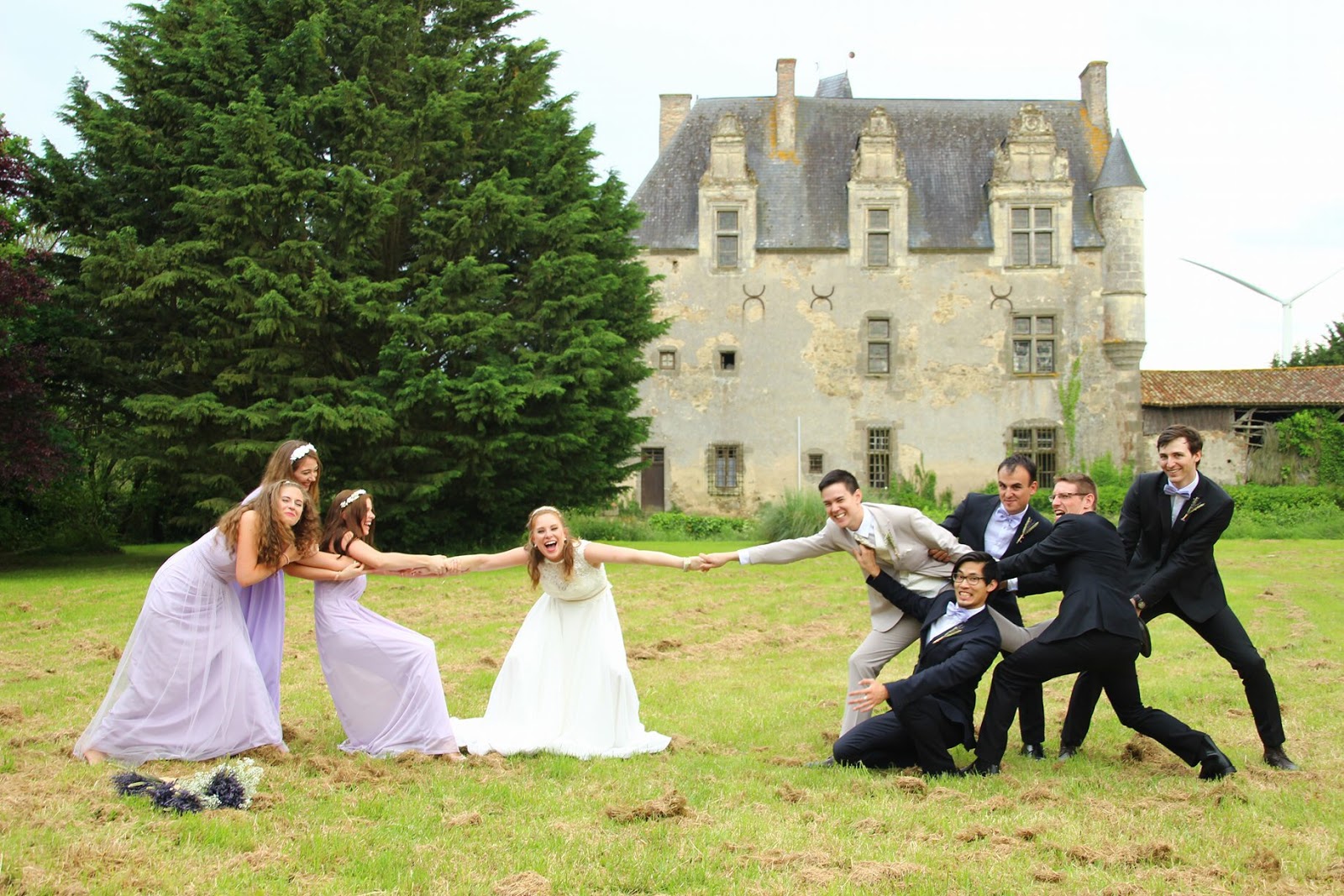 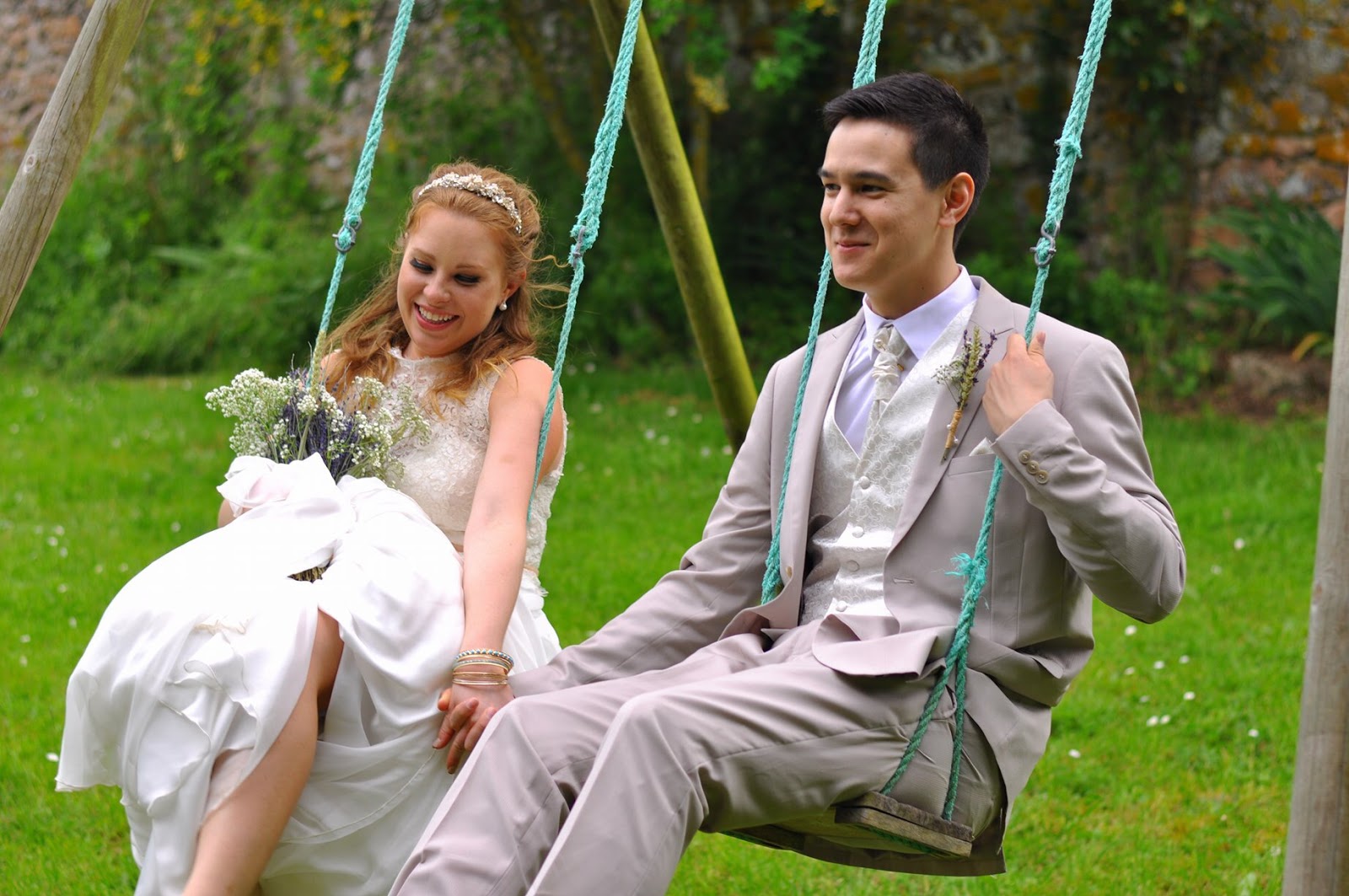 There’s a good castle in every story worth telling: Sleeping Beauty, Harry Potter, A Song of Ice and Fire, Lord of the Rings, The Princess Diaries – so it only seems right that our story begins here, at the doors of a chateau in the west of France.

This imposing structure still stirs in me a sense of nostalgia in its sweetest form. But my sentimentality is not for the building — it’s for the memories I gathered and nurtured almost ten years before I even set eyes on this castle — when I first met the people who I’d be sharing it with for the next three days. They are the kind of  memories that are so uncomplicated yet they satisfy me wholly.

Unlike Mia Thermopolis, princess of Genovia and heroine of The Princess Diaries, I did not wake up on my 16th birthday with a country and a castle — although if I had, I wouldn’t have spent the day having an identity crisis in my room with a fat cat and an attitude.

But Mia Thermopolis and I do have one thing in common — we both have best friends who are beyond the realms of awesome. Hers is the kind of friend with a radio show and a super hot brother. Mine is the kind who rents castles for the weekend.

Our castle had a spiral staircase at its heart, vast and empty but warmed by ineffable mysteries. Cracks in the stone gave way to story upon story, unravelling like strings of broken peals spilling forgotten secrets across the concrete. A hundred stories before ours hung eerily in the air, half curious half threatened by our unfamiliar presence.

It had conical spires, stables and fireplaces as big as movie screens. It had its own chapel, secret passageways and, like all good renaissance castles, a trampoline next to a rose garden. A real-life moat wrapped itself around us carrying an enchantment that blocked out reality, allowing us to live like kings and queens for the weekend. In the gardens there was a well complete with a bucket, upon which kisses were swapped and girls found 10 seconds of relief form the burn of their high heels.

Whilst this is the beginning I am choosing to bring you to, the real beginning happened when I was 15 years old and favoured metal chokers and shirts made of black netting over clothes designed for actual human beings.

So why am I bringing you here, to this moment, to begin our story? Because the whole tale is pretty magical, and what better way to present the magic to you than with a 15th century castle and the promise of an unlikely friendship? I’d be lying if I told you this was my happily ever after. There definitely WAS a happily ever after, but it didn’t belong to me…

A LAKE HOUSE IN ALABAMA

A WEEK IN THE NORTH GEORGIA MOUNTAINS