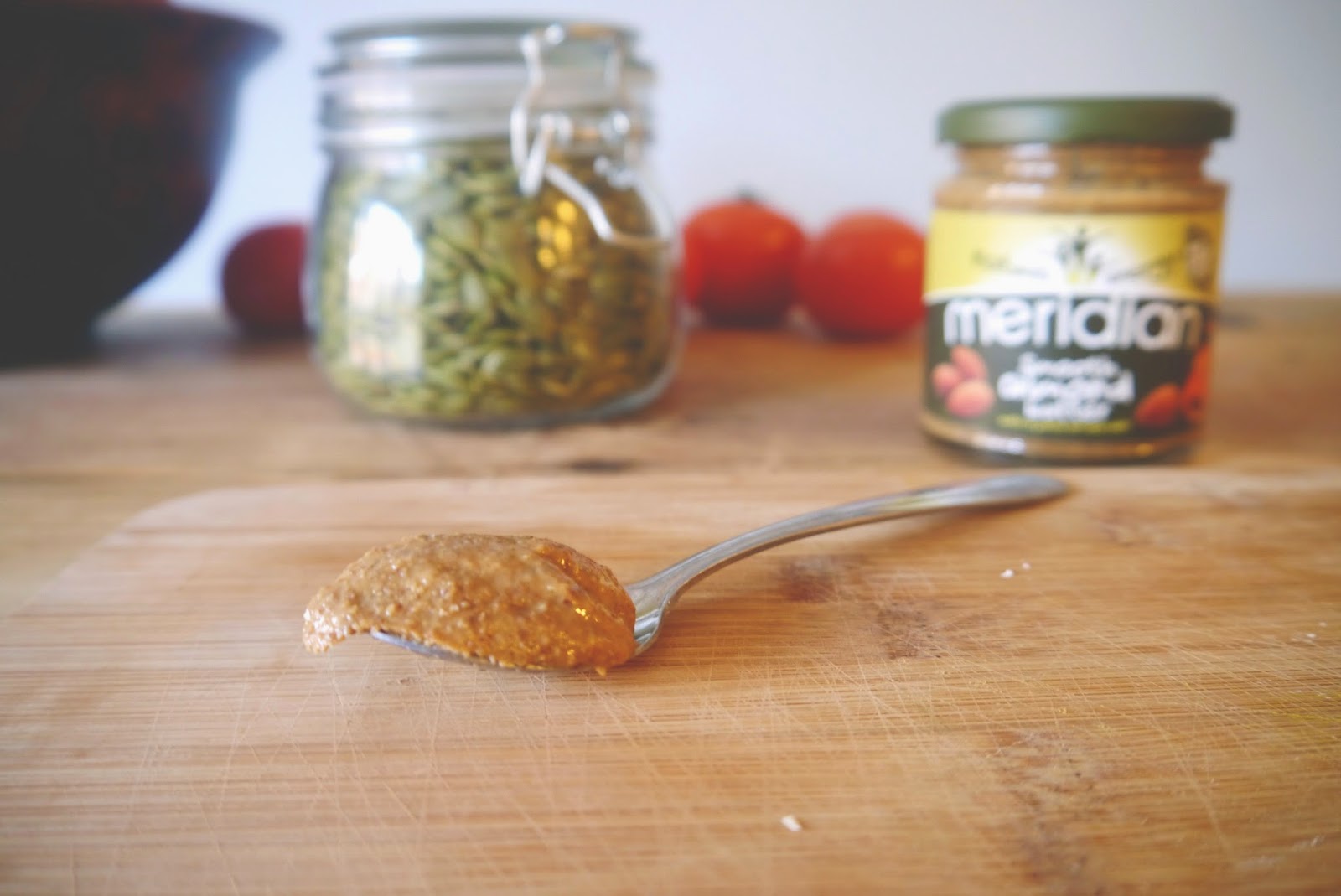 As you may or may not know, I have been “eating clean” for around 4 weeks now. Totally fed up by severe IBS and lack of medical help, I took things into my own hands and gave my diet a total overhaul. (Post coming soon)

When I decided to change my diet, I cut out wheat, diary, gluten and sugar. Searching online for recipe inspiration was a bit overwhelming, as 80% of the recipes were made up of ingredients I didn’t recognise. So after several afternoons of wandering round Sainsbury’s with a shopping list as long as my arm, I turned to the internet to source these mystical ingredients. Sure enough, google presented me with a plethora of possible shopping destinations and with a little extra digging, I did find out what it meant for food to be raw and natural. But the experience was not user-friendly, and it took me ages to make an order.

So if any of you are thinking of taking the steps to a cleaner diet, hopefully this post will leave you less baffled than I was. 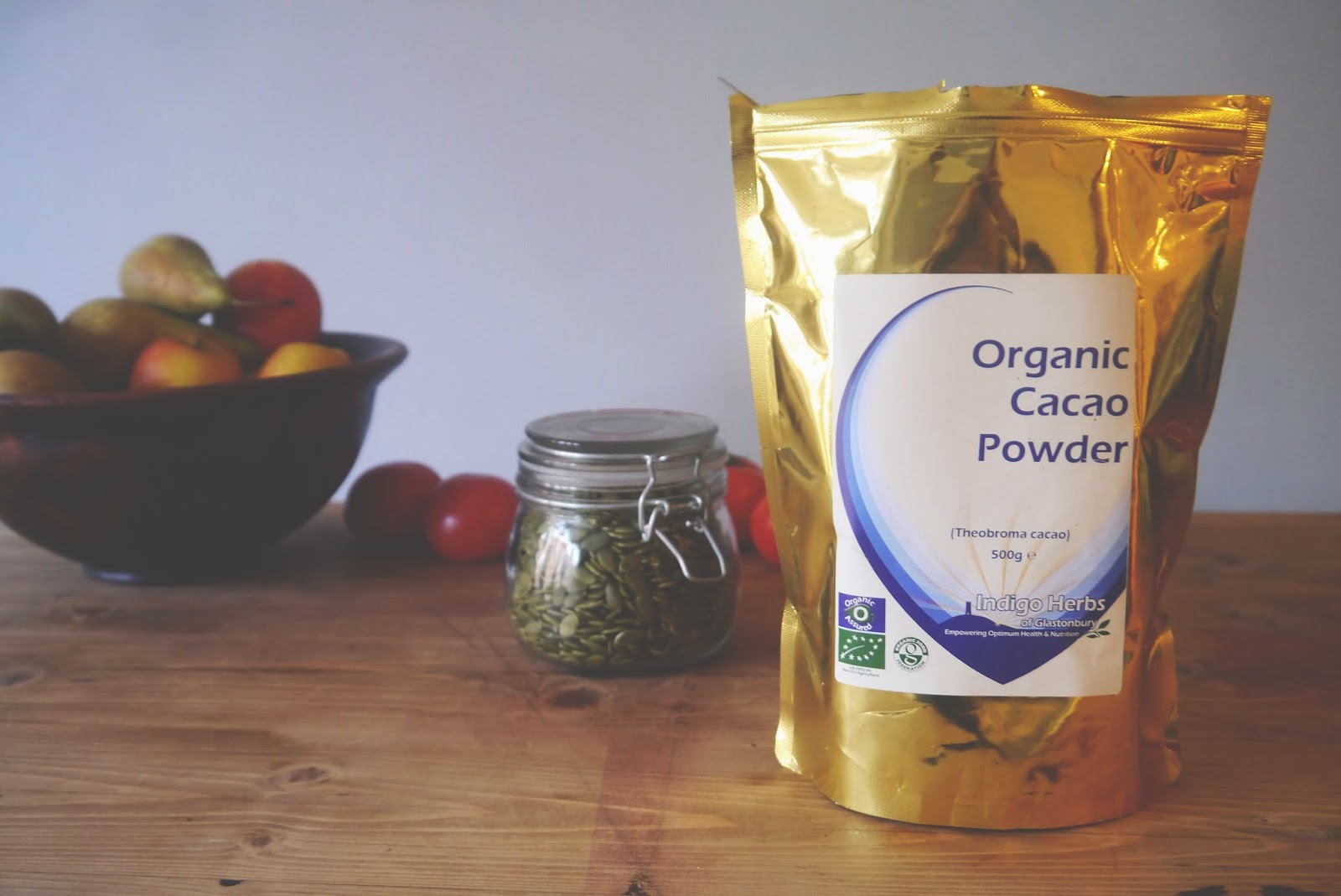 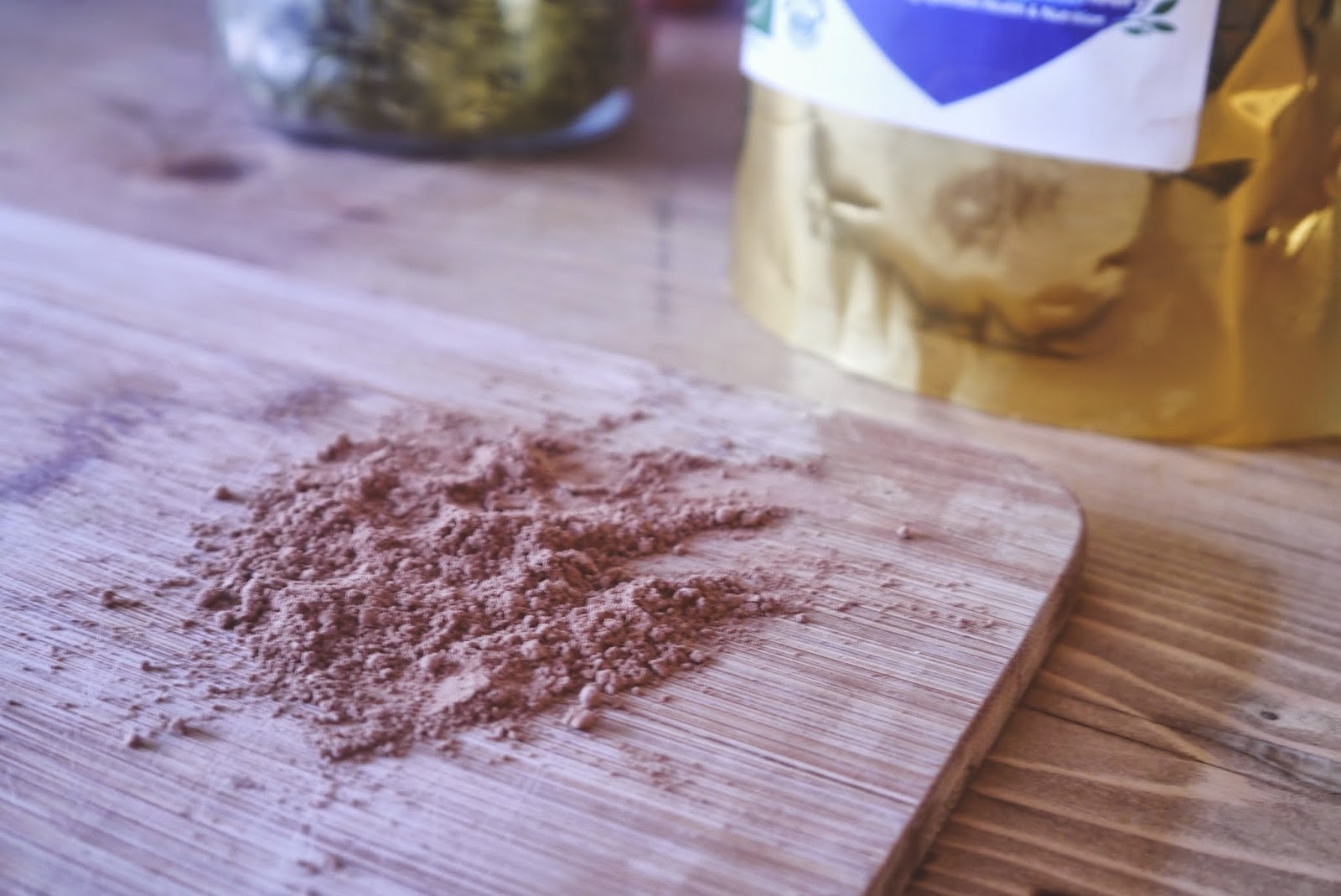 Verdict: An absolutely amazing cocoa powder substitute. It’s the raw ingredient before it’s been processed. Because it hasn’t been heated to form cocoa, the antioxidant levels are really high and it’s great for soothing aching muscles after a work-out. This raw powder is used in soooo many gluten-free dessert recipes, and it can give you that chocolate fix without any of the refined fat and sugar.

Where to buy it: Online health food stores. I bought mine here. 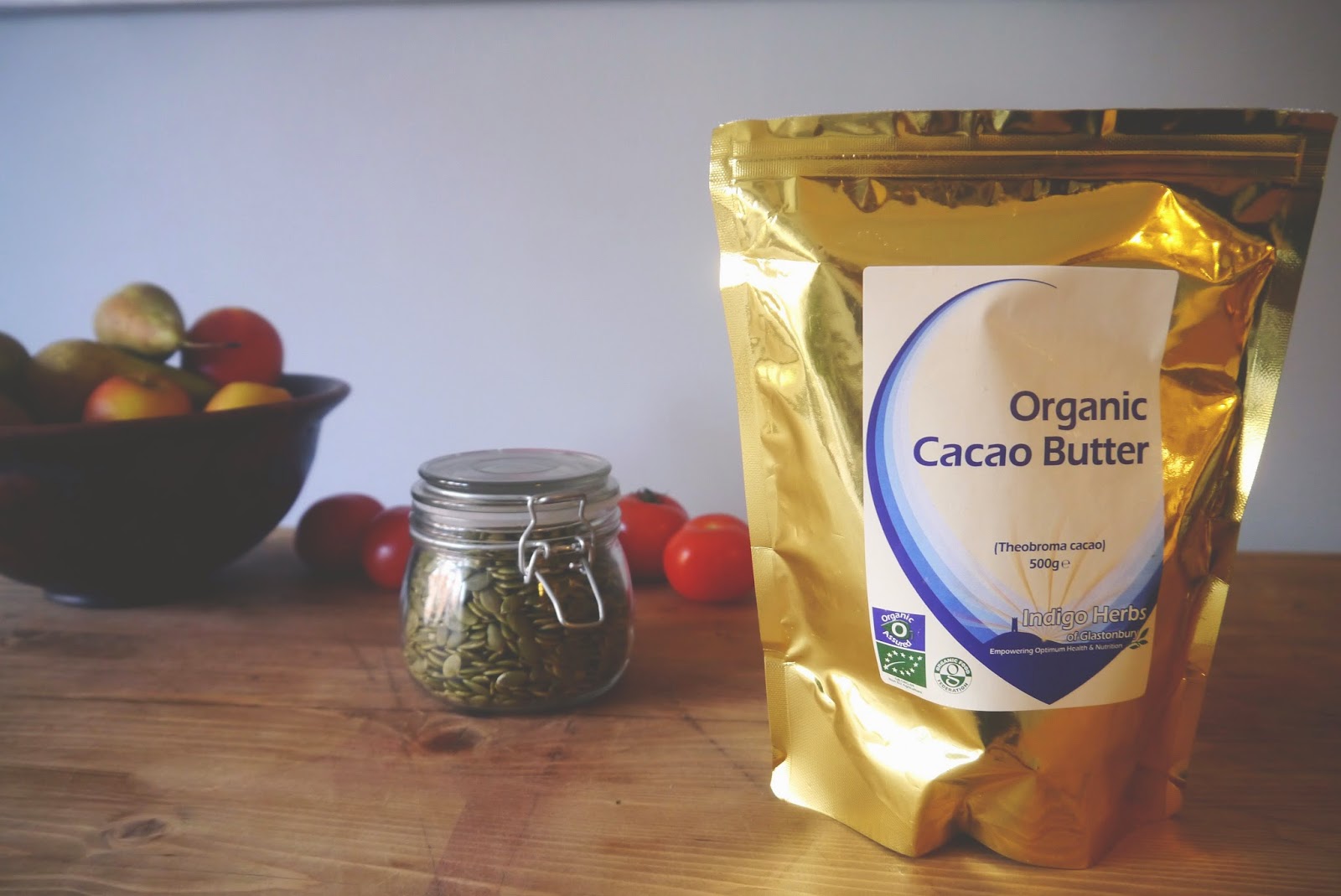 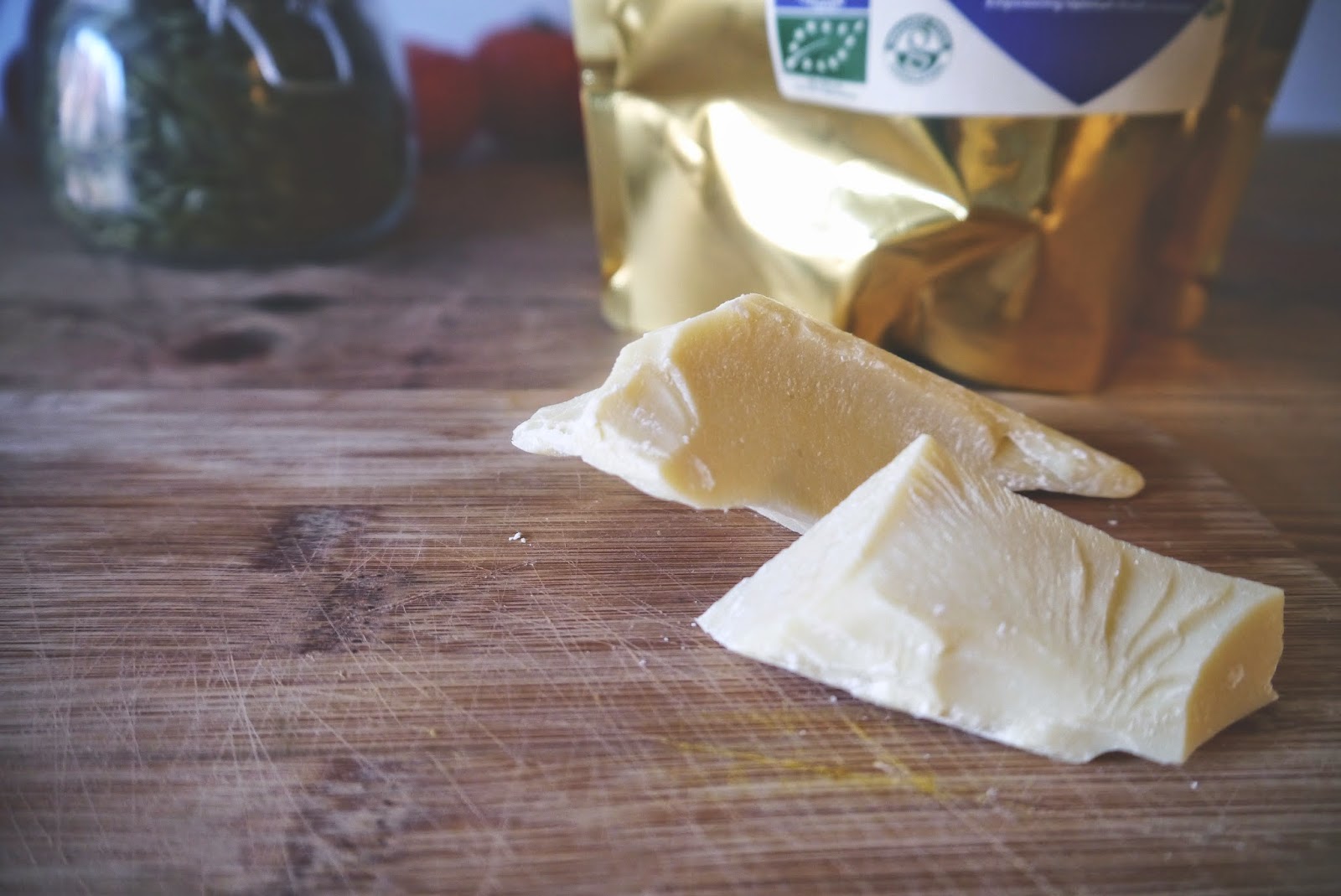 Initial reaction: Awesome. This must be what it feels like to be a chocolatier.

Verdict: This isn’t a butter alternative, it’s for baking. It’s 100% plant based and I used it for making raw chocolates. It is the base of all high-quality chocolate, and when it’s raw like this none of the goodness has been processed out of it. So eating it in this way is the best way to get all its wonderful nutrients. You can even use it as a natural hair or skin mask.


Where to buy: Again, I bought mine from here. 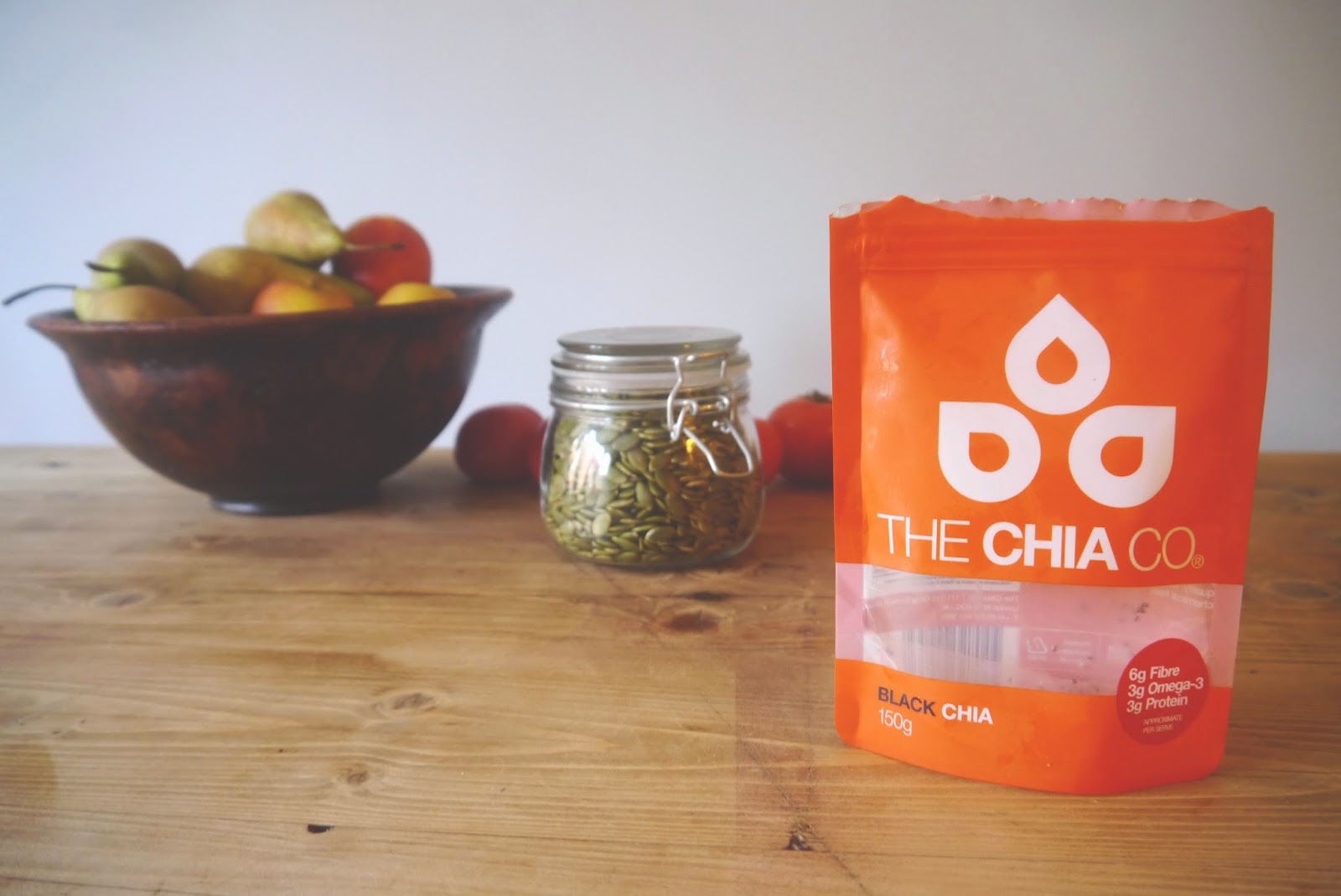 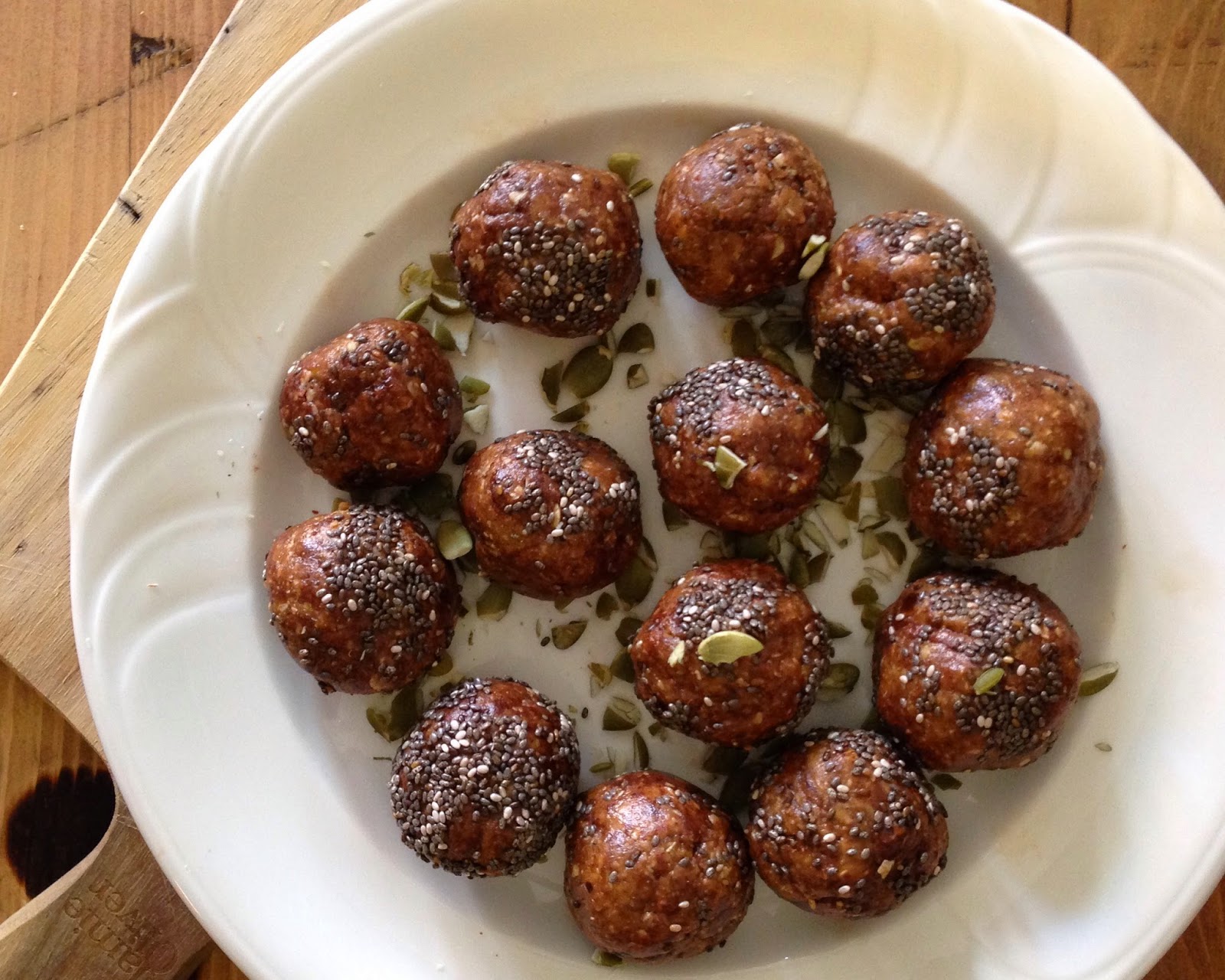 Verdict: They go everywhere, like be prepared to be hoovering them off the floor on a daily basis. They also stick to anything – wooden spoons, whisks, cutlery, your teeth… But the sticky little buggers are amazing. Please forgive me for photographing an empty packet, I had literally just used them all up making the energy balls above! They are the little black seeds coating the outside. They can be used on ANYTHING. They are a superfood – a great source of protein, fibre and calcium. They can also hold 10x their weight in liquid – making them amazing thickening agents for recipes. I use them with cacao powder and almond milk to make yummy puddings!

Where to buy: They are £5 a bag in Sainsbury’s, and they can be found in the baking isle. However, I have just started buying mine in bulk online. Do a quick google search to find the best deal. Groupon have just finished a voucher for 1kg of them for £13, so it’s worth checking there occasionally. 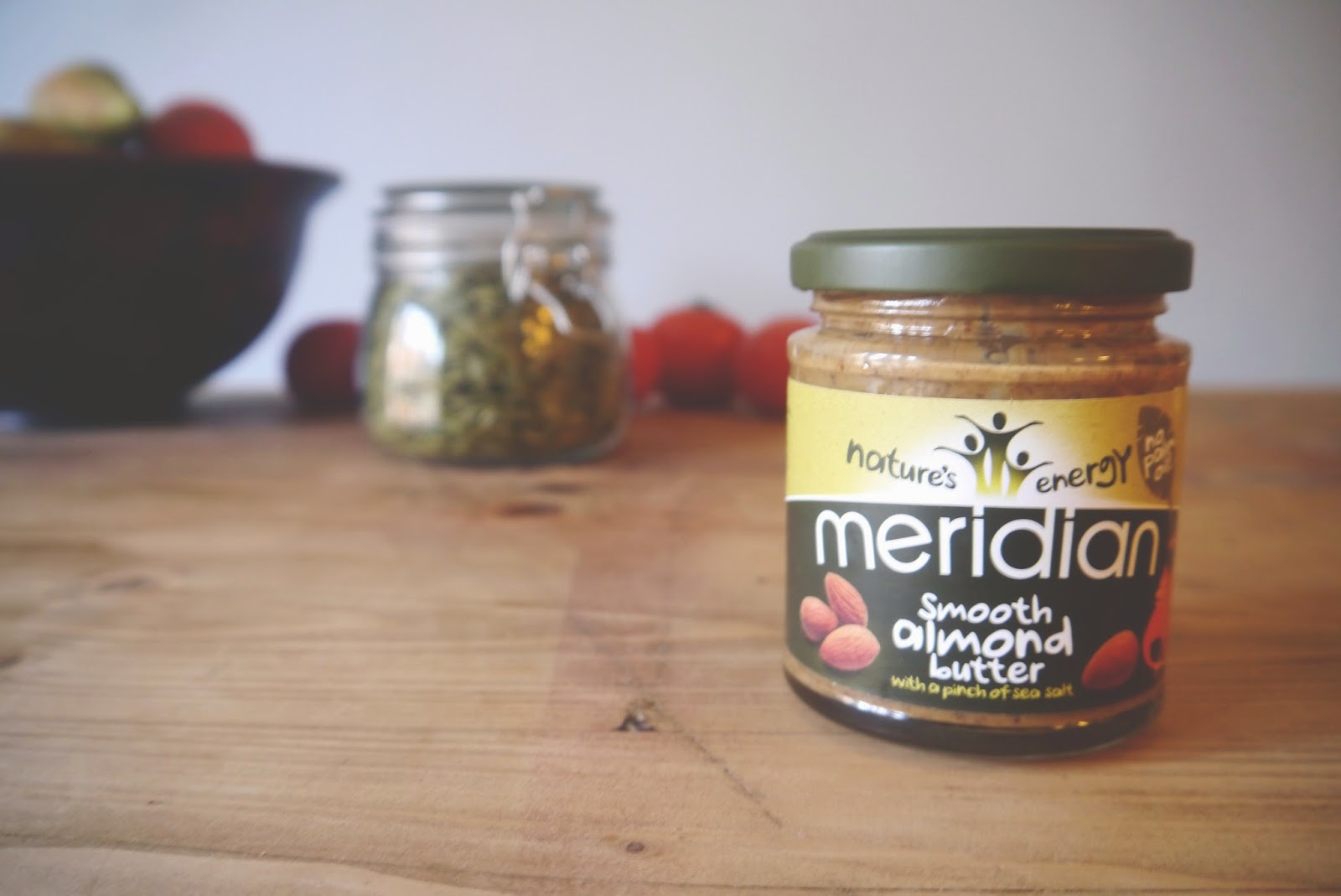 Verdict: It’s basically 100% nuts, like a peanut butter but without any oils or sugars. It’s so great for binding together raw desserts, spreading on gluten-free bread or adding to hot chocolate. It is also really great for your skin because it’s loaded with Vitamin E. In fact, the first thing I noticed when I decided to eat clean, other than my energy levels increasing, was how soft my skin is!

Where to buy: It can be found in Sainsbury’s (hurrah) with the peanut butter. 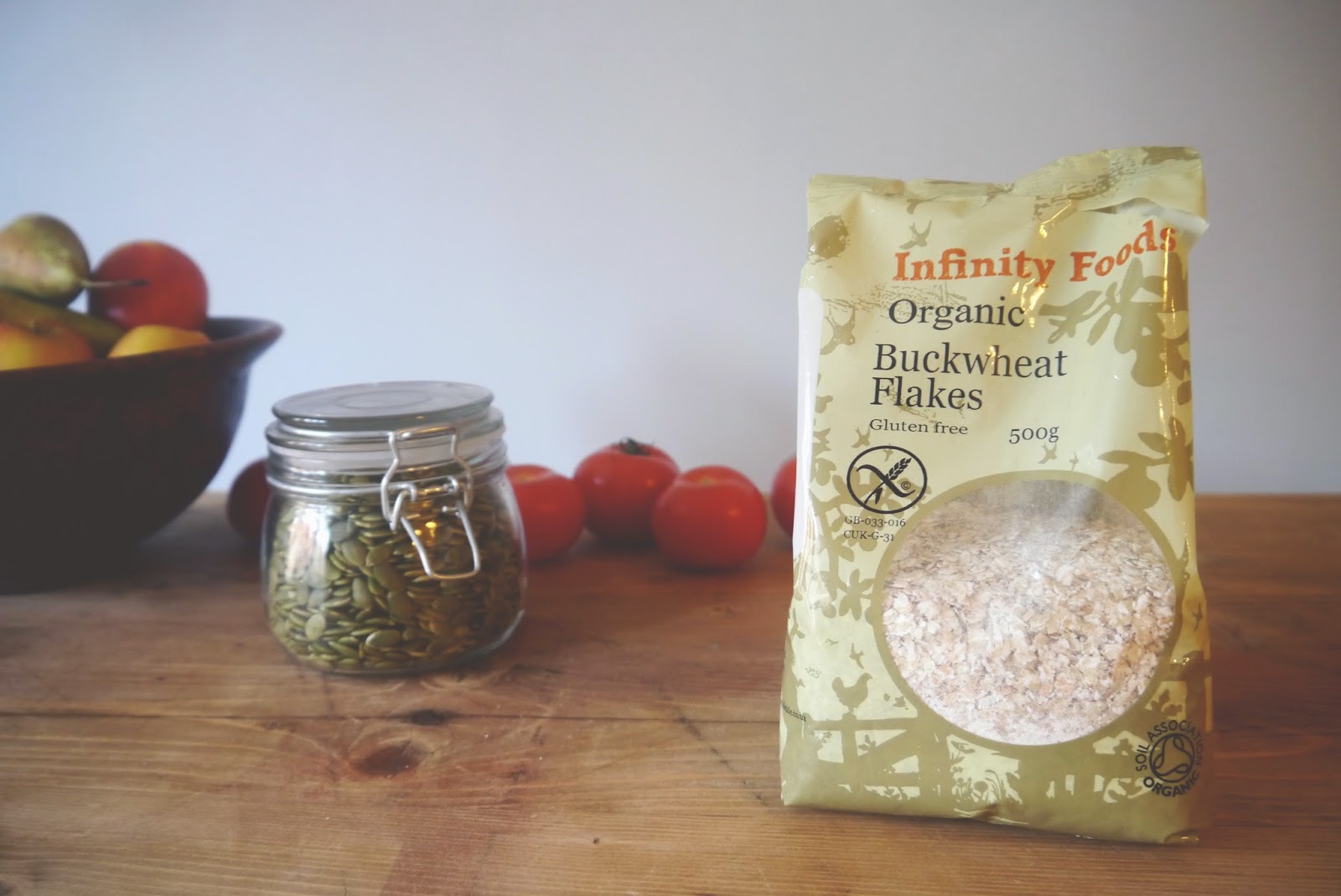 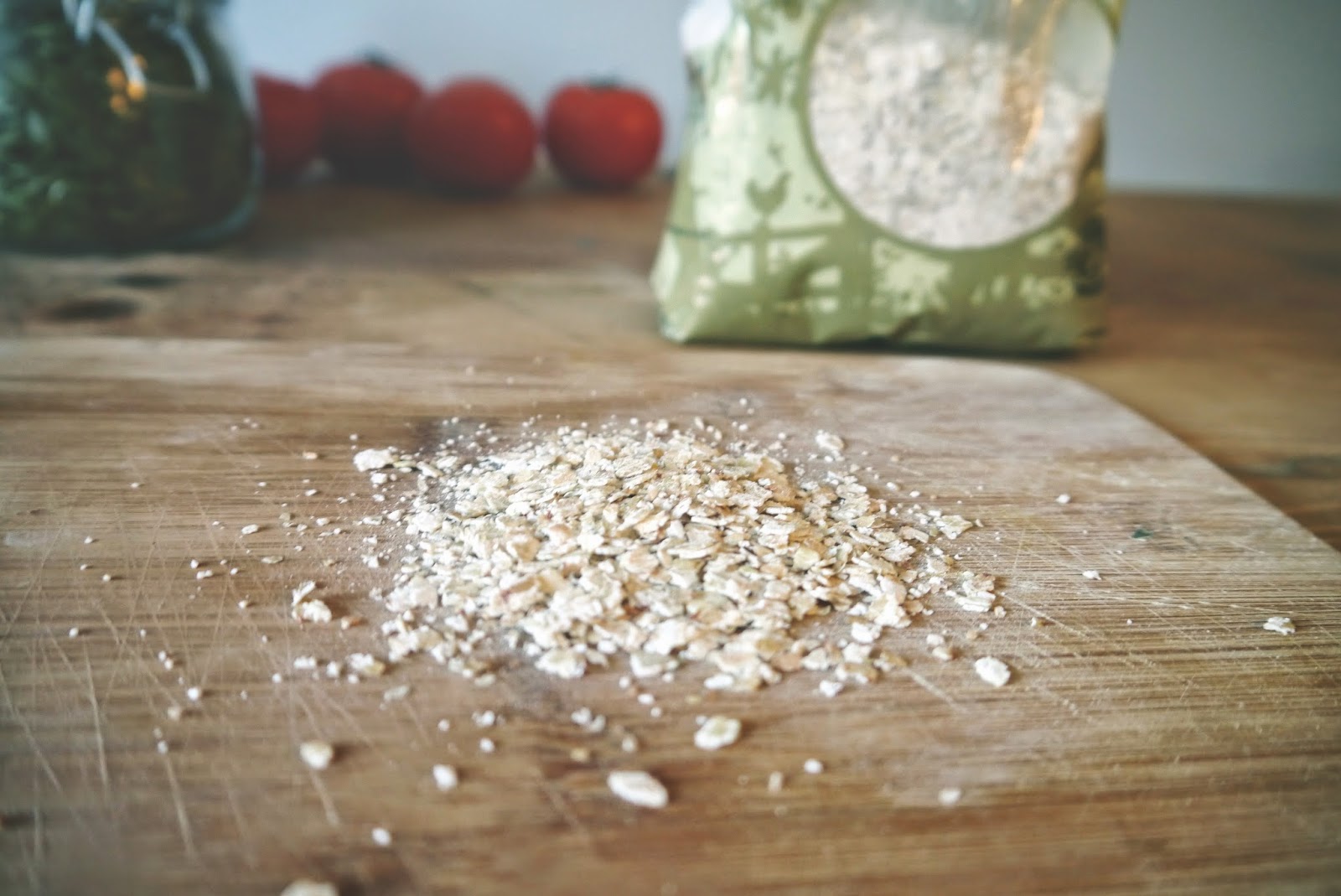 Initial reaction: What is buckwheat? It sounds like wheat, which is something I can’t eat.

Verdict: Funny story. Turns out buckwheat is not actually a wheat grain at all, but part of the rhubarb family. I used it to make a superfood bread with oats, pumpkin seeds and sunflower seeds.

Where to buy: Sadly Sainsbury’s don’t stock this, you have to buy it online. I recommend buying it in bulk, in either 500g or 1kg. I bought mine here. 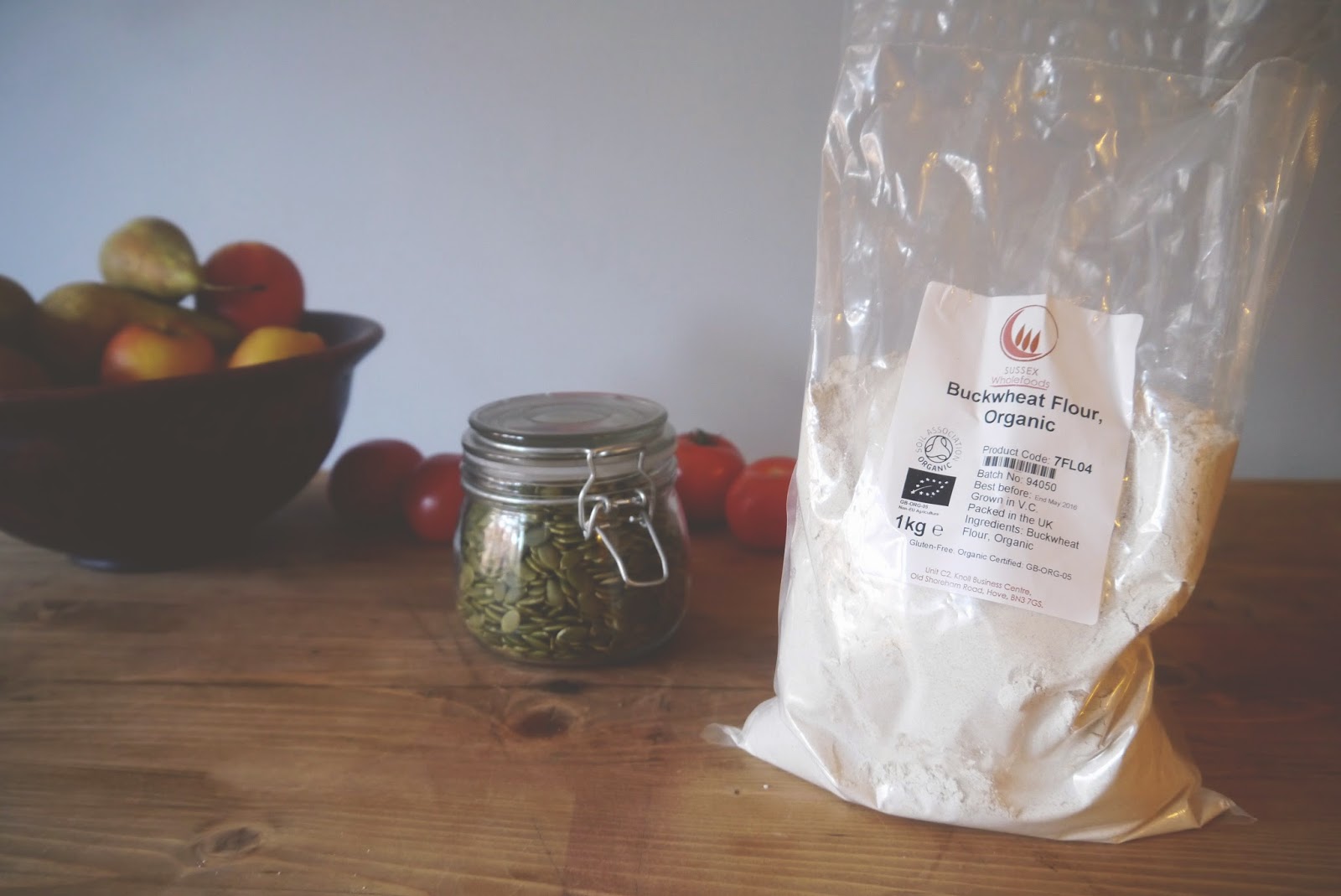 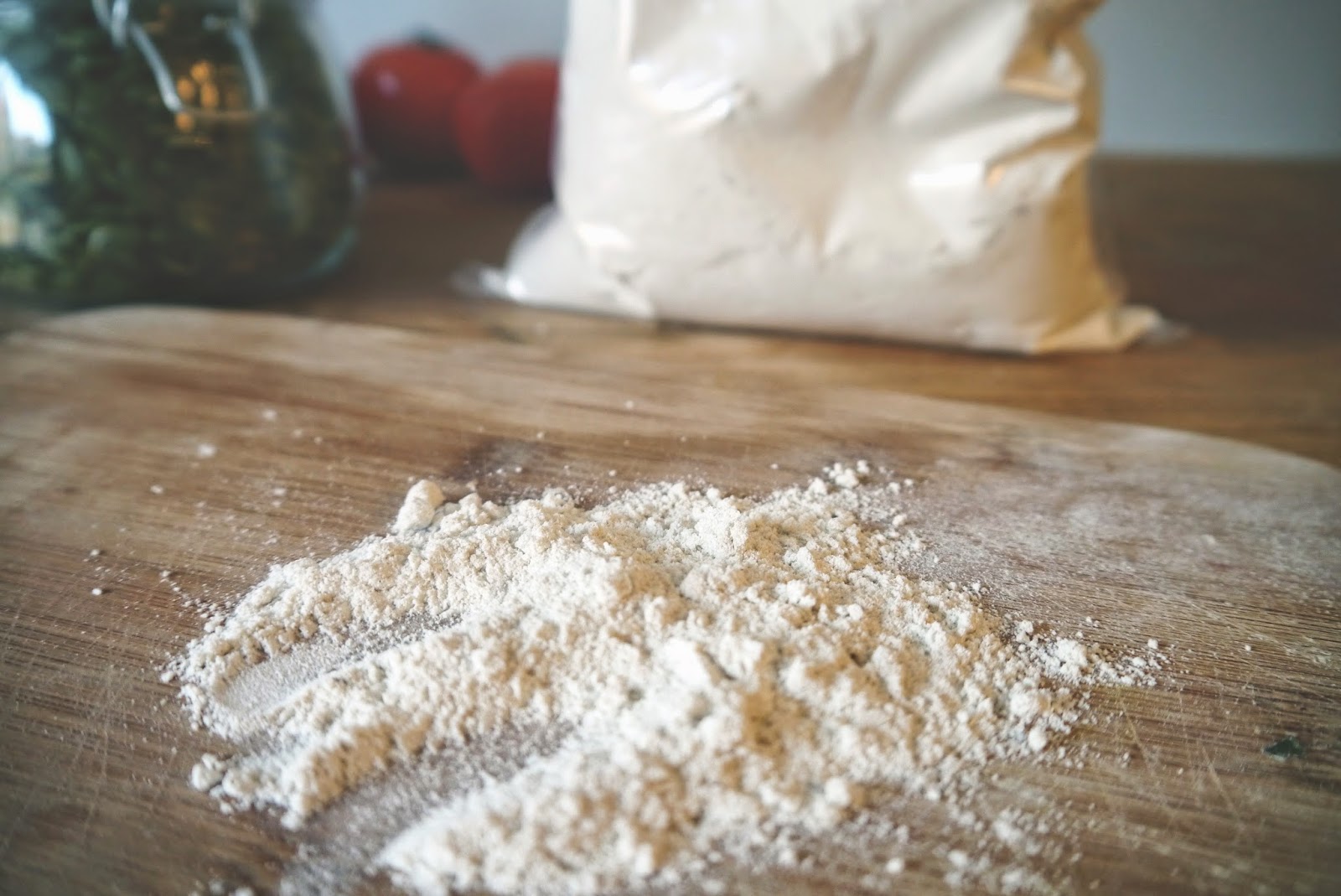 Initial reaction: This flour is soooo fine, in more ways than one.

Verdict: So now we know that buckwheat is part of the rhubarb family, we can add it to brownie recipes, bread and more. It’s gluten and wheat free so it doesn’t upset my tummy, and it’s a fantastic substitute for normal flour. Bonus!

Where to buy: I bought mine in the same place as the buckwheat flakes. See above. 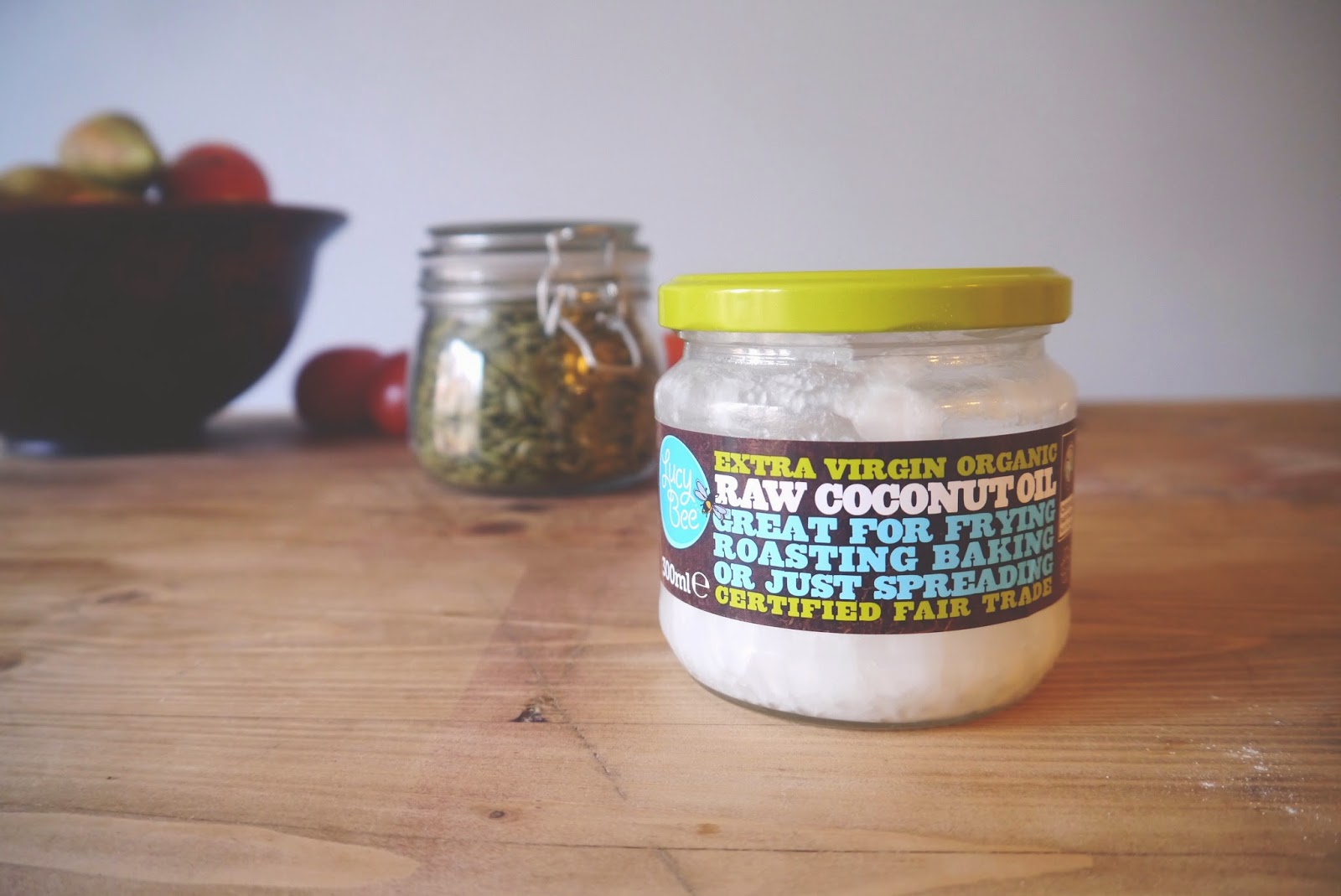 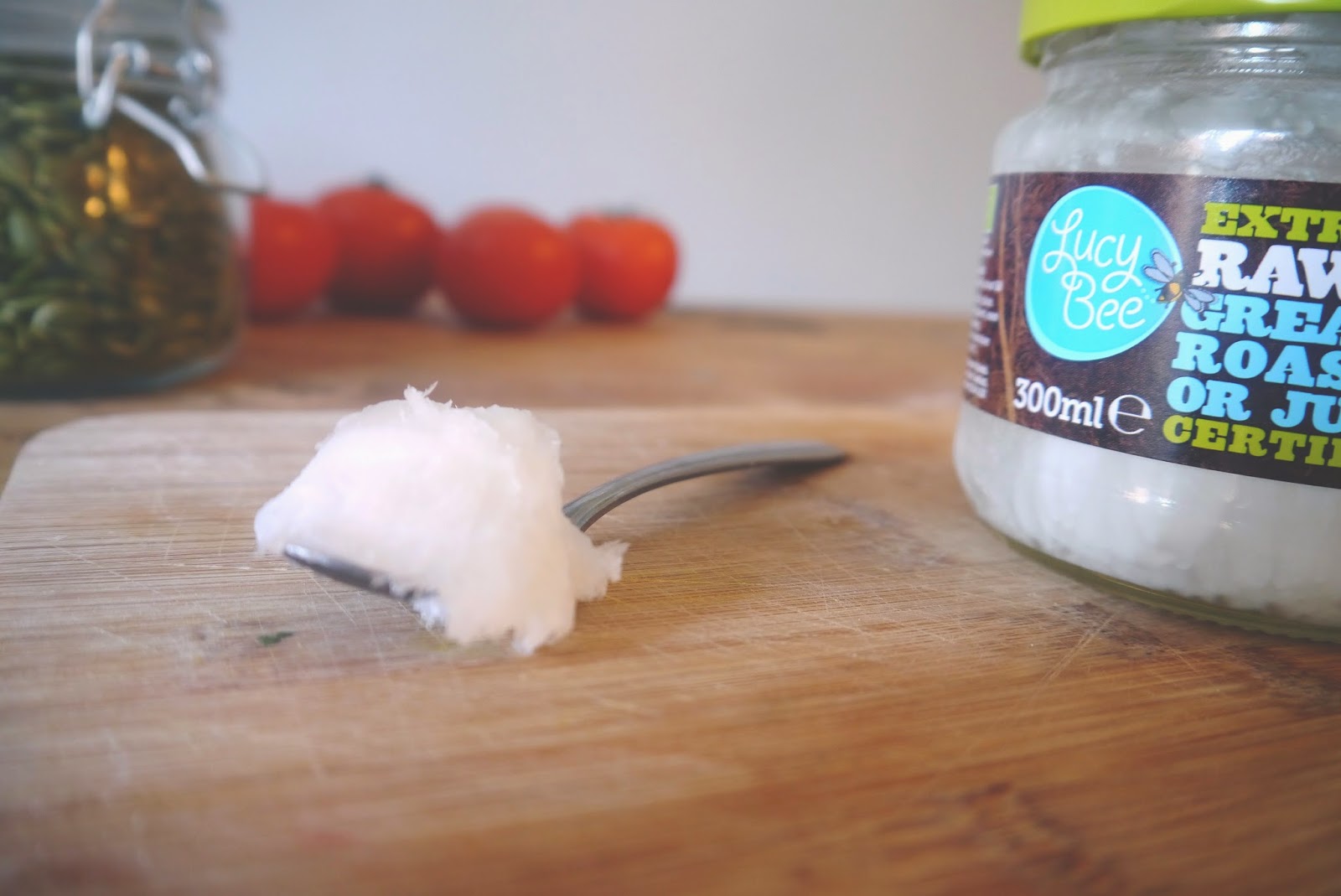 Initial reaction: Ew. This is going to make everything taste like coconut.


Verdict: Surprisingly yummy, and does not make everything taste like coconut. It is so versatile. I’ve used it for general frying, baking breads or putting together sweet treats like raw chocolate fudge.


Where to buy: Sainbury’s do stock this, it’s with all the other oils, but it’s a whopping £6 for 300ml. If you can buy online in bulk I’d recommend that. 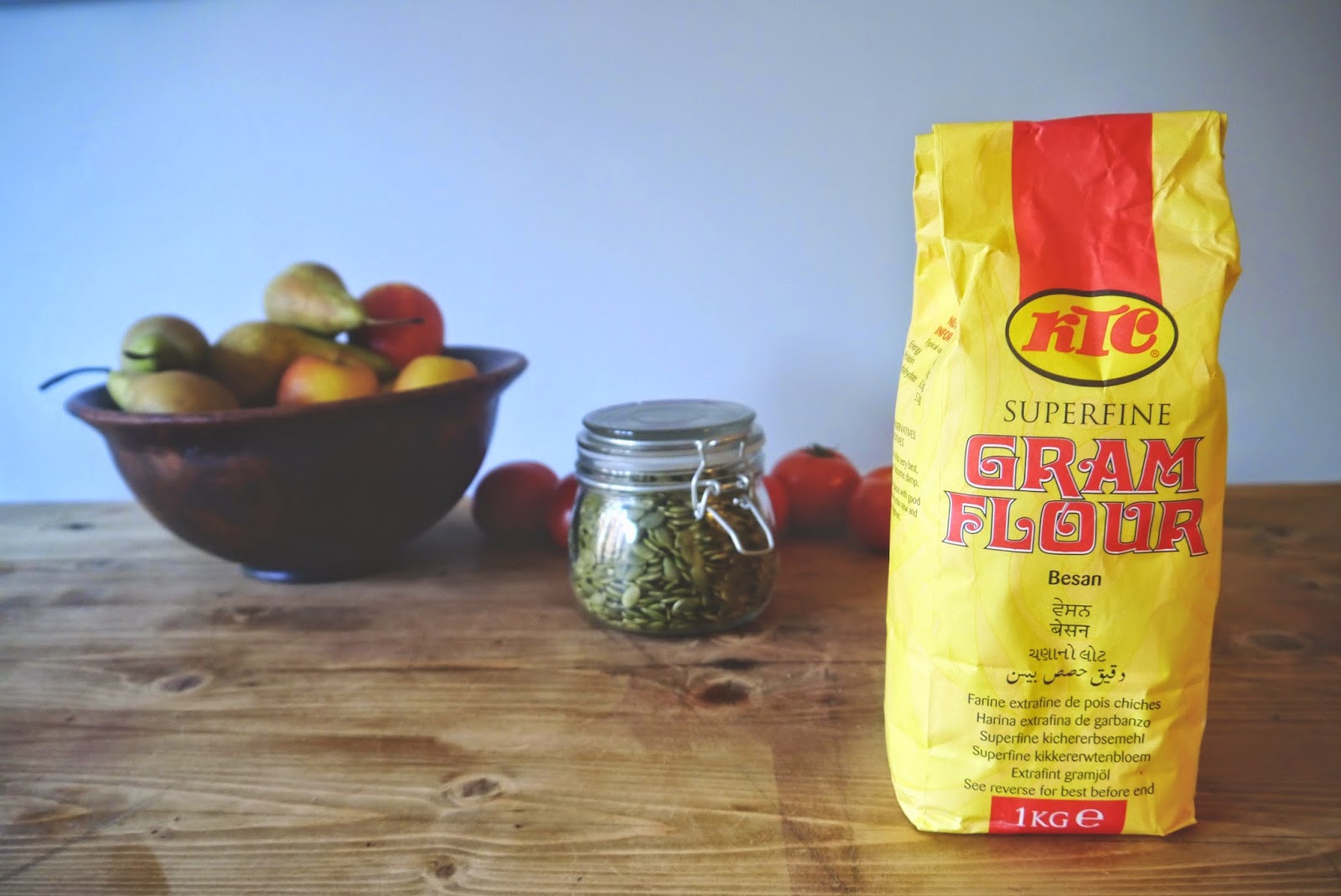 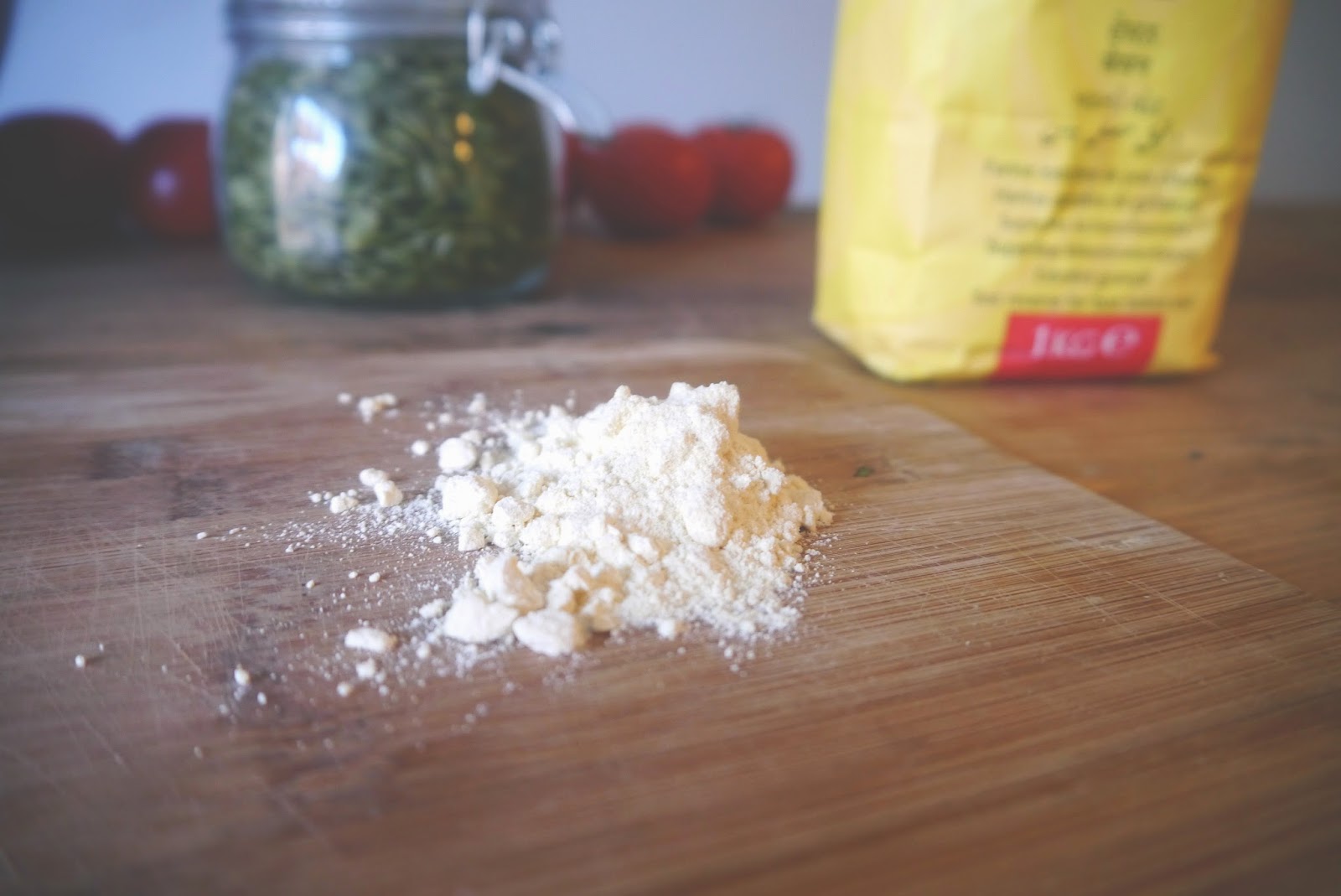 Verdict: This one’s a bit of a mindf*ck. It’s labelled as Gram Flour in supermarkets, and in Sainbury’s it’s in the World Food section rather than with the normal flours. Gram Flour is exactly the same thing, it’s made from ground chickpeas and it’s a revelation!

Where to buy: Your local supermarket.

Are you experimenting with a “clean” diet? I’d love to hear how you’ve found it.